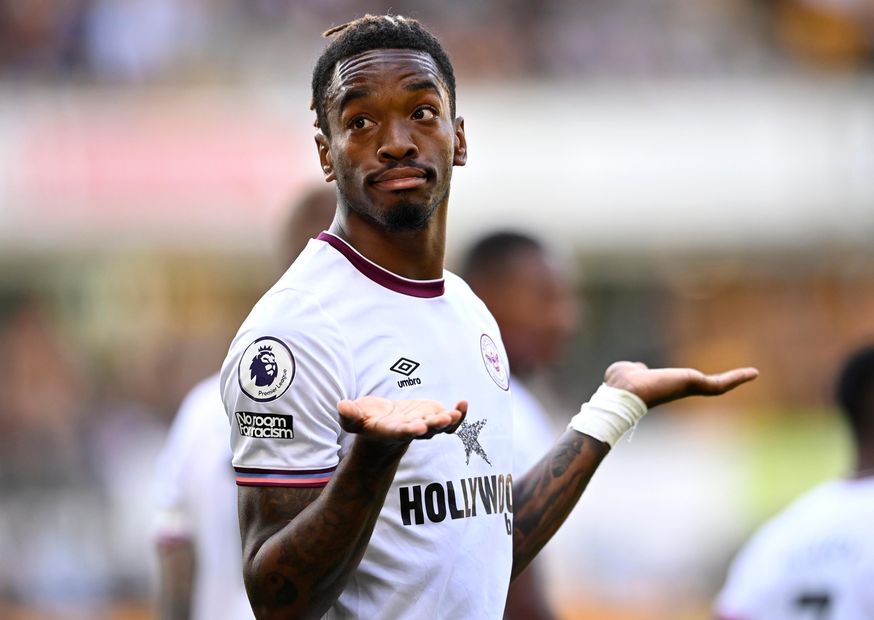 A run of matches against each of the bottom three clubs can bring Brentford’s players to the attention of managers in Fantasy Premier League.

Brentford face Burnley, Norwich City and Newcastle United between Gameweeks 10-12 after Sunday's home meeting with Leicester City in Gameweek 9, lifting their prospects in both defence and attack.

According to the Fixture Difficulty Ratings (FDR), each of those three matches score only two. Indeed, each of Brentford’s next seven encounters score no more than three in the FDR.

The Bees’ No 1 David Raya (£4.6m) can provide strong value for managers on Wildcards.

In addition to his three clean sheets, the Spaniard has produced one save point in four of the first eight Gameweeks.

Under the radar defenders

Pinnock’s greater goal threat gives him the edge, though, with his five shots in the penalty area more than any defensive team-mate. He has equalled his attacking output of one goal and an assist from last season’s Championship.

Listed as a midfielder in Fantasy, Bryan Mbeumo (£5.6m) has played alongside forward Ivan Toney (£6.5m) in a 3-5-2 formation this term.

The Frenchman has scored both of his goals this season in the last four Gameweeks.

Toney, meanwhile, offers the greatest all-round potential among Brentford's attackers. His 13 shots in the box, six shots on target and 11 key passes are all team-leading totals.

Toney has also created four big chances, a total bettered only by the premium-priced pair of Mohamed Salah (£12.8m) and Bruno Fernandes (£11.8m), with six and five respectively, this season.