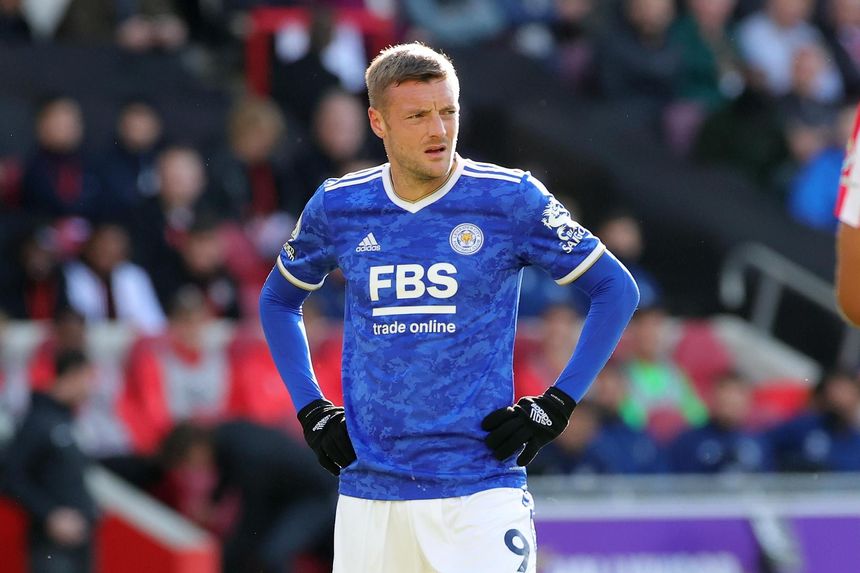 The 1.3million+ Fantasy Premier League managers who turned to Jamie Vardy (£10.8m) ahead of Gameweek 9 were left rueing their decision after a disappointing Sunday afternoon at Brentford.

An injury to Romelu Lukaku (£11.6m) sparked a clamour for the 34-year-old, who had scored in five of his last six appearances and produced two double-figure hauls in that run.

But that form was not to continue at the Brentford Community Stadium as the forward was substituted at half-time and returned only one point.

Andros Townsend (£5.7m) was unable to take advantage of a promising home fixture for Everton against Watford, blanking for a second consecutive Gameweek.

Meanwhile, Ben Chilwell (£5.7m) rewarded the 364,000+ managers who snapped him up ahead of the home encounter against Norwich City, scoring for a third successive Gameweek to make it 35 points over that period.

Elsewhere, over 713,000 lost patience with Cristiano Ronaldo (£12.5m) following three successive blanks. The Portuguese was the second most-sold player for Gameweek 9 and those who did part company were rewarded as he claimed only one point in Manchester United's 5-0 defeat by Liverpool.

For the sixth time this term, Mohamed Salah (£12.8m) was the No 1 captain pick, handed the armband by more than 3.1m for the contest at Old Trafford.

And those who did so will be revelling in his superb display as he claimed a hat-trick and an assist to bring home 24 points, his biggest haul of the season.

Salah is the first player to reach 100 points in Fantasy this season. His current tally of 107 points is 50 ahead of Vardy, his nearest challenger.

Despite being sold in large numbers, Ronaldo was captained by over 1m managers while more than 720,000+ took the decision to back Vardy.

Havertz played up front for Chelsea in the absence of the injured Lukaku and Timo Werner (£8.6m) and was also the fourth most-transferred-in player for Gameweek 9.

But despite the flurry of goals at Stamford Bridge, the German returned only three points and was substituted after 69 minutes.