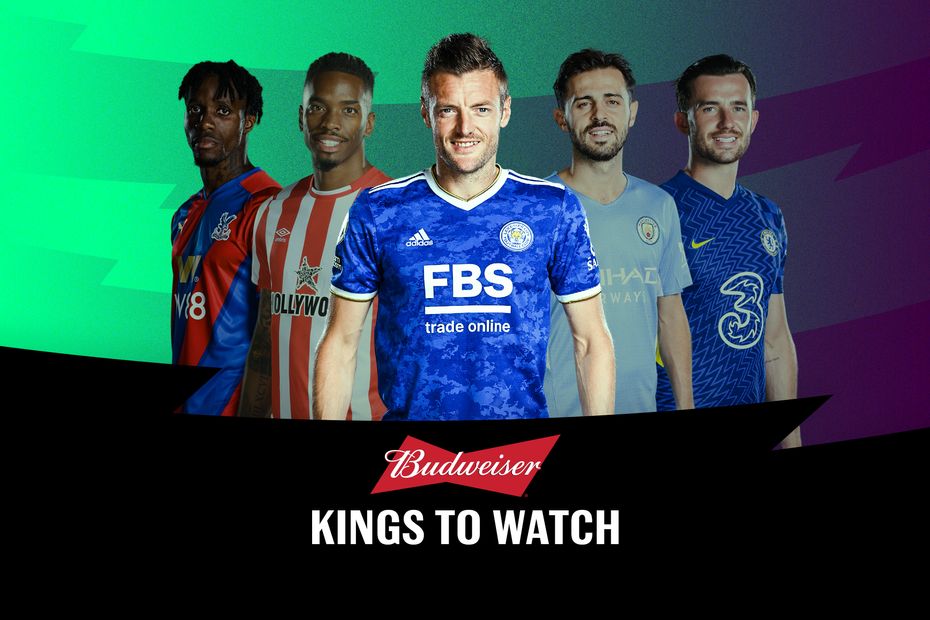 The Scout is tipping five players to produce big points in the opening Gameweek 9 of 2021/22 Fantasy Premier League.

The Leicester City talisman is the top-scoring forward in Fantasy over the opening eight Gameweeks of 2021/22.

He has been among the most consistent players this season, blanking only twice.

And he has also proven a reliable source of big returns, claiming eight or more points on five occasions.

Vardy’s fine start to the campaign has turned the heads of many managers in Fantasy ahead of Friday’s 18:30 BST deadline.

Over 312,000 have bought the forward for Leicester's trip to Brentford on Sunday.

Those owners will be encouraged by Vardy’s record on the road, the striker producing 28 points in his last three away matches.

Brentford, meanwhile, have been poor in defence recently.

After starting the season with successive clean sheets, the Bees have kept out their opponents once in the subsequent six Gameweeks.

Leicester's match against Brentford marks the start of a favourable run of opponents.

According to the Fixture Difficulty Ratings (FDR), just one of their next nine matches scores more than three.

He produced 14 shots in the box in that period, joint-top with Mohamed Salah (£12.8m) among all players.

Vardy’s huge potential for goals, combined with Leicester’s long-term fixtures, can reward his growing band of owners for a number of Gameweeks to come.