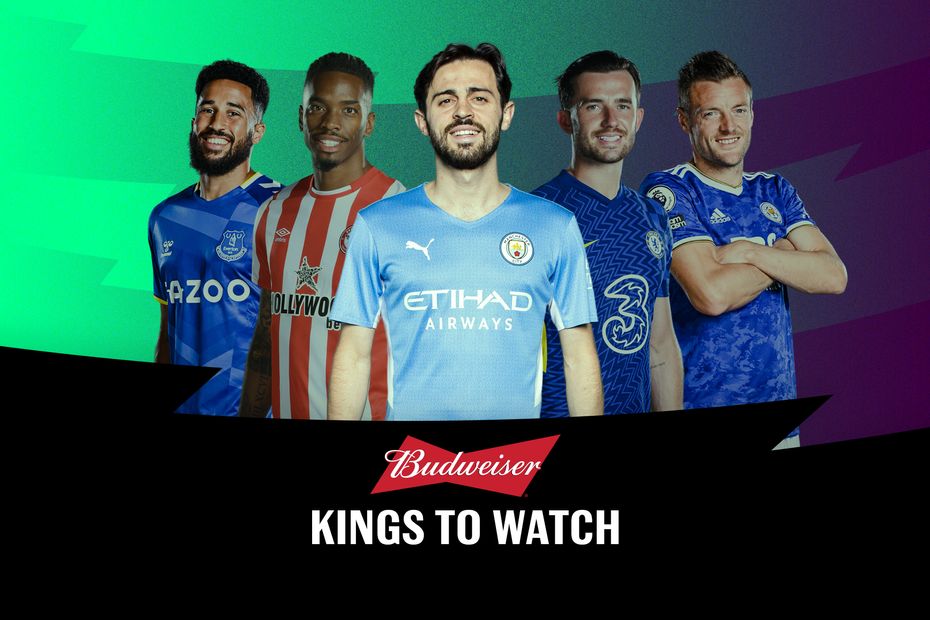 The Portuguese midfielder appears to have established himself as a key figure for Manchester City this season.

After missing the Gameweek 1 defeat at Tottenham Hotspur, Bernardo has started each of the last seven matches.

Only full-back Joao Cancelo (£6.3m) has featured more often, being named in the starting XI in all eight Gameweeks.

Bernardo has shone for the champions, scoring against Leicester City and Burnley in the last five Gameweeks and returning double-figure hauls on both occasions.

Indeed, his total of two goals has already matched his tally from last season.

He has been supplied with two big chances this term and scored both.

By contrast, he received just three big chances in 27 appearances last season and missed each of them.

That upturn in the quality of scoring opportunities has also increased Bernardo’s accuracy.

His four shots on target from Gameweek 2 onwards rank second only to the five of Phil Foden (£8.0m) for Pep Guardiola’s side.

They visit Brighton & Hove Albion this weekend before entertaining Crystal Palace in Gameweek 10.

At a cost of just £7.0m, Bernardo can appeal as a relatively budget-friendly option for managers looking to invest in Man City’s potent attack.