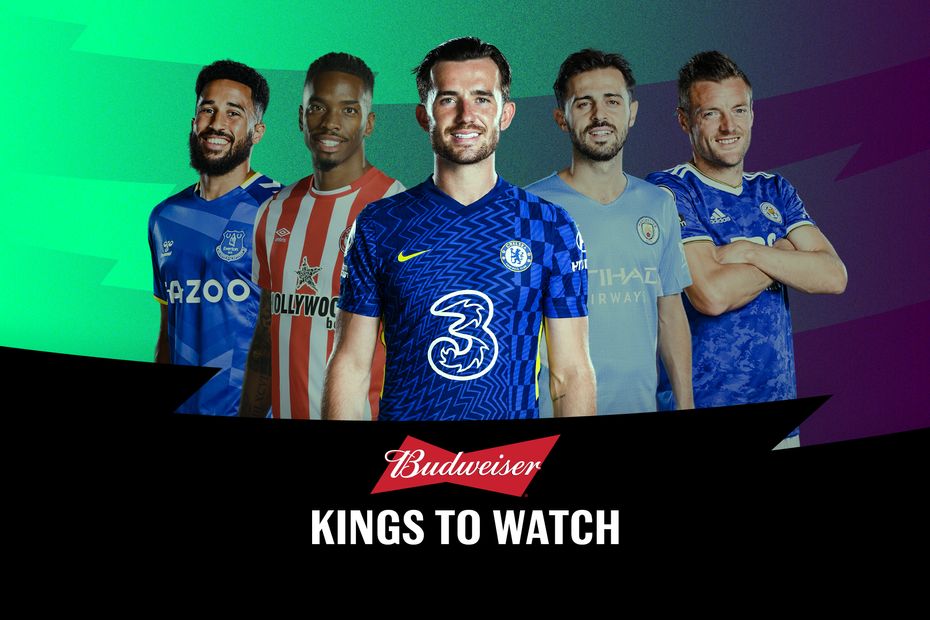 Chilwell on patience, perspective and a good if surprising goal External Link
FPL experts: Who are the must-have premium players?
FPL Update: Chilwell worth the rotation risk?

Managers in Fantasy have flocked to the Chelsea defender following his return to the starting XI recently.

Chilwell failed to play a single minute in the first six Gameweeks, with Marcos Alonso (£5.9m) preferred as the Blues’ left wing-back.

But the England star has now started back-to-back matches.

Chilwell has seized his opportunity, scoring against Southampton and Brentford to total 23 points in the last two Gameweeks.

As a result, he is the most-bought defender for Gameweek 9, and second most-bought overall, earning 177,000+ new owners.

Thomas Tuchel's side face each of the bottom three clubs, Norwich City, Newcastle United and Burnley, in the next three Gameweeks.

That suggests Chelsea can add to their total of five clean sheets, which is second only to the six of Manchester City.

His five shots in the box and three key passes were team-leading totals in the last two Gameweeks.

Chilwell also compares well when assessed against other defenders this season.

Indeed, his four shots on target are joint-top in his position in Fantasy, despite only playing two matches.

Combined with his prospects for clean sheets, Chilwell can repay his new backers with more big hauls over the coming Gameweeks.