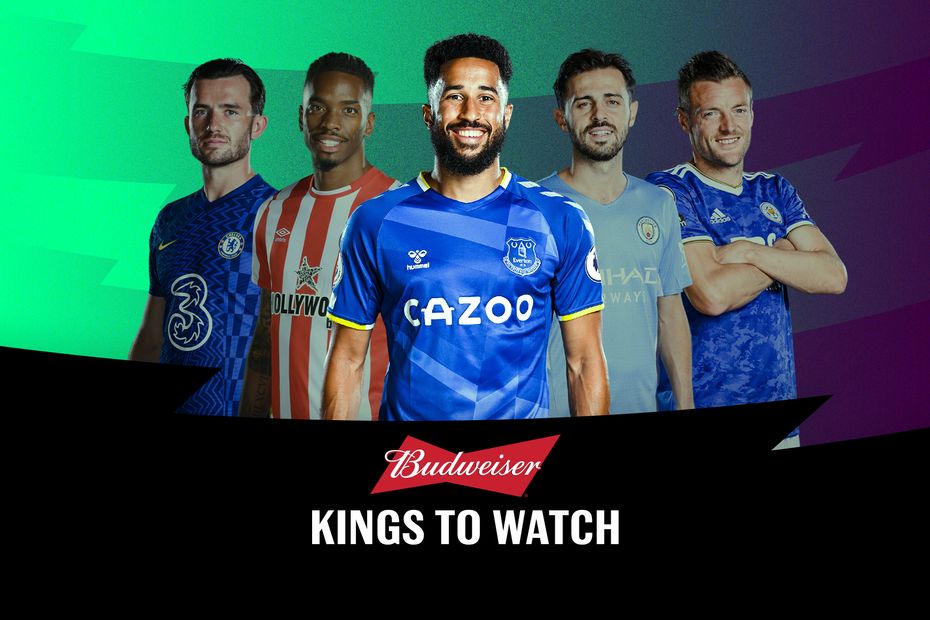 Benitez's Everton Demands For Watford External Link
Who is the best midfielder to replace Doucoure in FPL?
Townsend claims September 2021 Budweiser Goal of the Month

The Everton winger has been a cut-price sensation in Fantasy under new manager Rafael Benitez.

Townsend is the joint-fifth top-scoring midfielder on 45 points, registering three goals and two assists over the first eight Gameweeks.

And at a cost of just £5.7m, his 7.5 points per million spent makes him the joint-top midfielder or forward in terms of value in Fantasy.

Managers have made Townsend their top priority in midfield for Gameweek 9, with more than 150,000 bringing him in for his home match against Watford.

The Hornets visit Goodison Park on the back of a 5-0 loss to Liverpool in their first match under Claudio Ranieri.

Indeed, Watford are among only two sides who have yet to keep a clean sheet this season.

The underlying numbers show Townsend’s potential for goals and assists.

His totals of eight shots on target and 18 chances created both rank top for the Toffees.

That all-round output has helped him to three double-figure returns, more than any team-mate.

Notably, his hauls of 10+ points at home have come against Norwich City and Burnley, who sit in the bottom five, just like Watford.

Townsend’s ability to deliver explosive hauls against such opponents could even make him a contender for the captaincy in Gameweek 9.