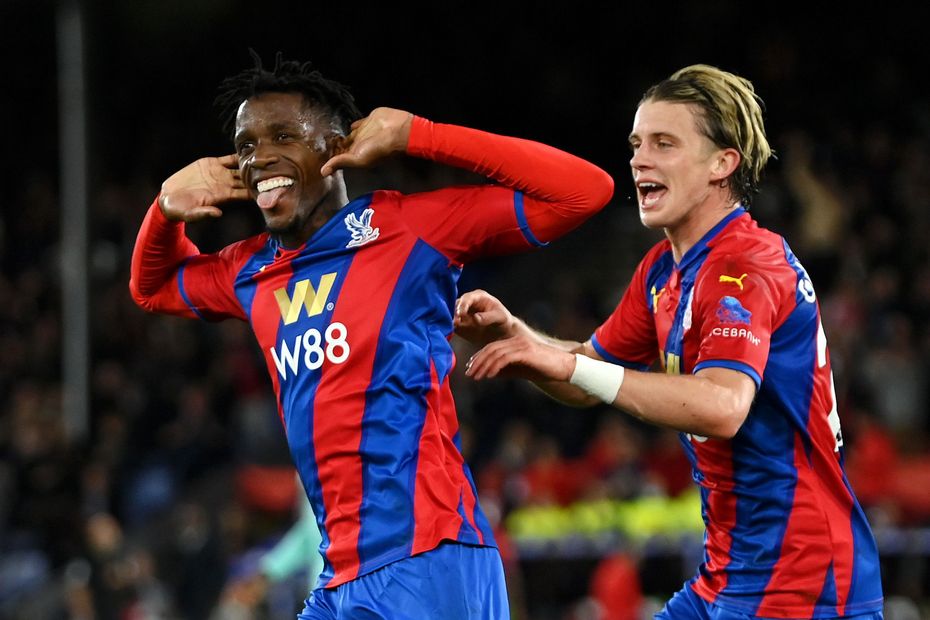 A favourable run of opponents can bring Crystal Palace’s budget-friendly players to the attention of managers in Fantasy Premier League.

The Eagles have mainly been overlooked in the first eight Gameweeks of 2021/22, with only three of their players owned by more than five per cent of managers.

But according to the Fixture Difficulty Ratings (FDR), three of their four matches following Monday's trip to Arsenal score only two.

Indeed, after that London derby, only one out of six fixtures scores more than three.

At the back, goalkeeper Vicente Guaita (£4.5m) has outperformed all of Palace’s defenders in the first seven Gameweeks.

The Spaniard has combined two clean sheets with six save points and two bonus, totalling 26 points.

Gallagher has scored twice and supplied three assists in six appearances. When selected, he has been involved in 71 per cent of their goals.

His 15 shots, 11 shots in the penalty area and five shots on target are all team-leading totals.

Zaha, meanwhile, has produced two goals and an assist over his seven outings.

Up front, Odsonne Edouard (£6.5m) has started each of the last two matches as the lone striker.

His two goals and 12 points on his debut against Tottenham Hotspur in Gameweek 4 underline his explosive potential.