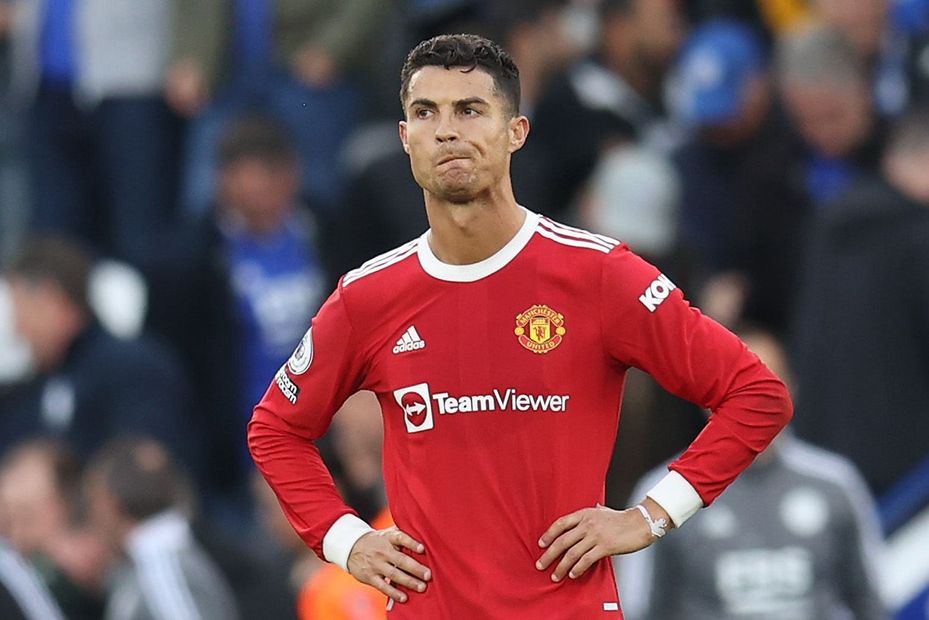 A third straight blank for Cristiano Ronaldo (£12.5m) has made a big impact on the plans of managers ahead of Gameweek 9 in Fantasy Premier League.

The Manchester United forward is the third most-owned player in Fantasy, found in 40.6 per cent of squads.

But he is now the most-sold player in the Gameweek ahead of Friday’s 18:30 BST deadline, being moved on by over 275,000 owners.

His lack of form, combined with a tough run of fixtures, seems set to spark further sales.

Ole Gunnar Solskjaer’s side face Liverpool, Manchester City and Chelsea over the next five Gameweeks.

Those selling Ronaldo have made Jamie Vardy (£10.6m) their top replacement, with over 133,000 swapping him out for the Leicester City striker.

Vardy is the top-scoring forward in Fantasy and has blanked just twice in eight appearances this season.

In contrast to Ronaldo, Vardy has a very favourable upcoming schedule.

According to the Fixture Difficulty Ratings (FDR), just one of Leicester’s next nine matches scores more than three.

The upturn in form for Tottenham Hotspur's Harry Kane (£12.1m) could also attract attention after he produced a goal and an assist against Newcastle United.

Alternatively, Ronaldo owners might opt for a mid-price replacement and move more funds into midfield instead.

Spurs' Son has averaged 7.3 points per match this season, while De Bruyne has scored in both of his last two starts for Man City.