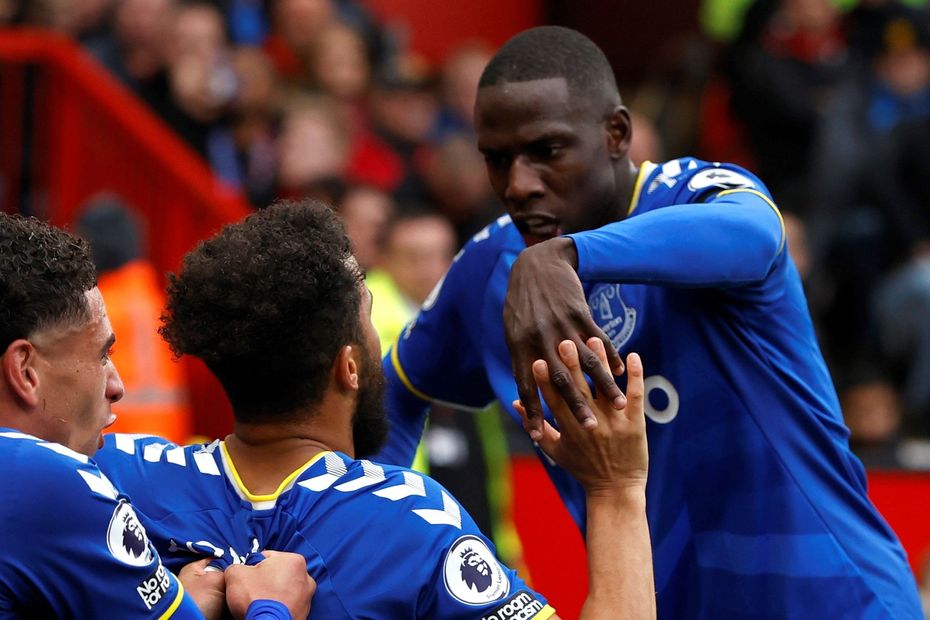 The pair combined for Everton’s equaliser in Saturday's 1-1 draw at Manchester United, with Townsend’s goal earning him a double-digit return for the third time in four Gameweeks.

The winger has four goals and two assists in his last five matches across all competitions.

He has equalled the 43 points of Doucoure, and the pair are now second only to the 57 points of Mohamed Salah (£12.6m) among midfielders.

In terms of points per million (ppm) in Fantasy, Townsend's 7.8ppm and Doucoure's 7.7ppm put them among the top four players over the first seven Gameweeks.

Wolverhampton Wanderers pair Hwang Hee-chan (£5.5m) and Raul Jimenez (£7.5m) were the only forwards to claim double-figure hauls on Saturday.

Hwang scored both of the hosts’ goals in a 2-1 over Newcastle United, with Jimenez supplying the assists.

Hwang has the schedule to thrive as a cut-price source of points.

According to the Fixture Difficulty Ratings (FDR), only one of Wolves’ next seven matches scores more than three.

Owned by just 0.1 per cent of managers, Llorente has a very favourable short-term schedule, with each of Leeds’ next three matches scoring just two in the FDR.

Playing as a right wing-back, Azpilicueta supplied two assists, while Chalobah’s second goal of the season earned him 11 points.

But it was a disappointing day for owners of their Blues team-mates Marcos Alonso (£6.0m) and Antonio Rudiger (£5.8m).

Rudiger started but managed just two points, while Alonso was benched for the first time this term.

Worryingly for Alonso's 26.4 per cent ownership, his replacement Ben Chilwell (£5.6m) strengthened his claim for more minutes by scoring in his first start of the campaign.