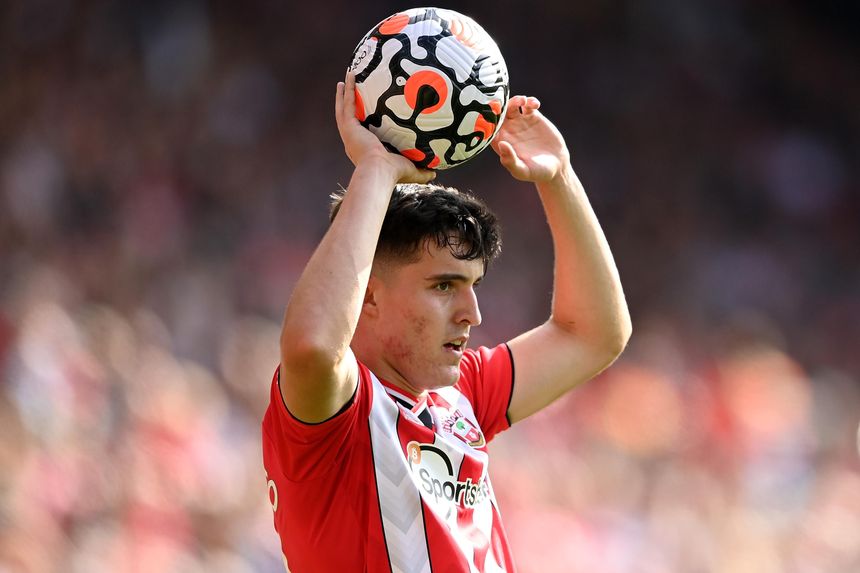 A very favourable run of opponents for Southampton can provide managers in Fantasy Premier League with major value over the coming Gameweeks.

Ralph Hasenhuttl’s side have improved in defence recently, keeping clean sheets in two of their last four matches.

Right-back Tino Livramento (£4.2m) is the most-popular Southampton player in Fantasy, owned by 12 per cent of managers.

Having created six chances in the first six Gameweeks and then earned an FPL assist against Chelsea in Gameweek 7, he can merit a place in managers' starting line-ups over his kind schedule.

While Livramento provides the cheapest route into the Southampton backline, goalkeeper Alex McCarthy can also appeal as a cut-price option at a cost of only £4.5m.

James Ward-Prowse (£6.4m) is Saints’ highest-scoring player on 24 points, but he is now facing a suspension after his red card against Chelsea.

Winger Mohammed Elyounoussi (£5.5m) is a strong alternative, having impressed since securing a starting role in Gameweek 3.

The Norway international’s six shots on target over the last five Gameweeks is a team-leading total.

Elyounoussi and Ward-Prowse score in GW3

Up front, Adam Armstrong (£6.0m) has had 21 shots, the second-most among FPL forwards this season.

Although he has scored only once, his 28 goals for Blackburn Rovers in last term’s Championship highlight Armstrong’s huge potential.