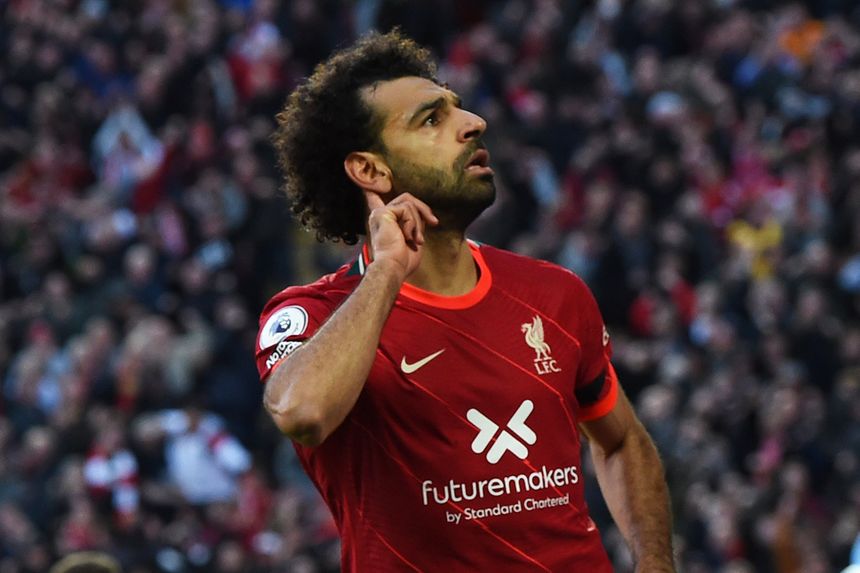 Mohamed Salah (£12.6m) outperformed the other top captaincy choices in Fantasy Premier League for Gameweek 7 as he scored a sensational goal on his way to 13 points.

The Liverpool midfielder also provided an assist in a 2-2 draw with Manchester City on Sunday, rewarding the 1.26million managers who gave him the armband despite a tough fixture.

For a second successive Gameweek, there was huge disappointment for the millions of FPL managers who made Cristiano Ronaldo (£12.7m) the most-popular captain.

Some 2.1million gave their armband to Ronaldo in Gameweek 7 but were immediately shocked to see him left out of the starting XI against Everton.

The Manchester United forward did come on as a substitute after 57 minutes but failed to score for the second match in a row, returning only one point in the Gameweek.

Romelu Lukaku (£11.7m) was the second most-captained player, handed the armband by more than 1.6m for the visit of Southampton, but the Chelsea forward's great run of form against Saints came to an end as his late close-range shot hit a post.

Lukaku replaced Ronaldo as the top pick among the leading 100 managers, while Michail Antonio (£8.0m) was preferred to Salah in third.

Antonio couldn't add to his five goals and four assists in 2021/22 as he blanked in West Ham United's 2-1 home loss to Brentford on Sunday.

Two Chelsea defenders were the most-popular acquisitions ahead of the deadline, with Marcos Alonso (£6.0m) and Antonio Rudiger (£5.7m) being brought in by a combined 1.4m.

Chelsea start an excellent run with their five matches from Gameweek 7 onwards all rated at two in the Fixture Difficulty Ratings.

But Alonso's new owners were ruing their decision as the Spaniard was left out of the starting XI for the first time and stayed on the bench for the win over Southampton, while Rudiger was unable to deliver.

Ismaila Sarr (£6.3m) featured in the top three for a second successive Gameweek, having returned 24 points over his previous two outings. More than 538,000 brought in the Senegalese for Watford's trip to Leeds United but saw him blank as Leeds earned their first clean sheet of the season.

Doubts over the fitness of Luke Shaw (£5.4m) and an injury to Trent Alexander-Arnold (£7.5m), who missed the Man City match, meant they made way for the Chelsea duo.

Shaw did start for Man Utd in their 1-1 draw with Everton but only managed a two-point return.

Meanwhile, back-to-back Gameweeks without an appearance led to more than 413,000 managers parting company with Man City midfielder Ferran Torres (£7.0m). He was an unused substitute at Anfield.