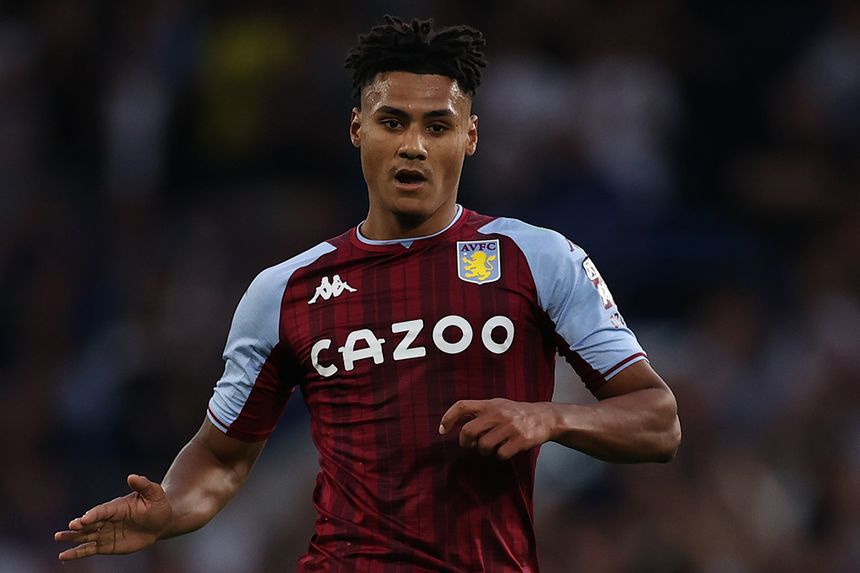 Smith on 'unjust scoreline' at Stamford Bridge External Link
FPL experts: What to do with Antonio and the forwards?

The forward is owned by just 1.5 per cent of managers for Aston Villa’s home encounter with Everton.

Having missed the beginning of the campaign through injury, Watkins was handed his first start of 2021/22 against Chelsea last weekend.

Although he failed to score in the 3-0 loss, he produced one of the most threatening attacking displays across the Premier League in Gameweek 4.

Watkins’ totals of six shots and five shots inside the penalty area both put him among the top three players.

Those numbers were identical to the figures recorded by Cristiano Ronaldo (£12.5m), who is the most-bought player in the Gameweek after scoring twice on his first appearance since returning to Manchester United.

Watkins’ statistics also fare well when assessed against those of his Aston Villa team-mates.

His eight shots, seven shots in the box and four shots on target are all team-leading totals in 2021/22, even though he has made only two appearances.

Everton, meanwhile, visit Villa Park having struggled to keep out their opponents this season.

They have kept just one clean sheet in their four matches.

Watkins can profit from those frailties and deliver his first returns of the campaign on Saturday.