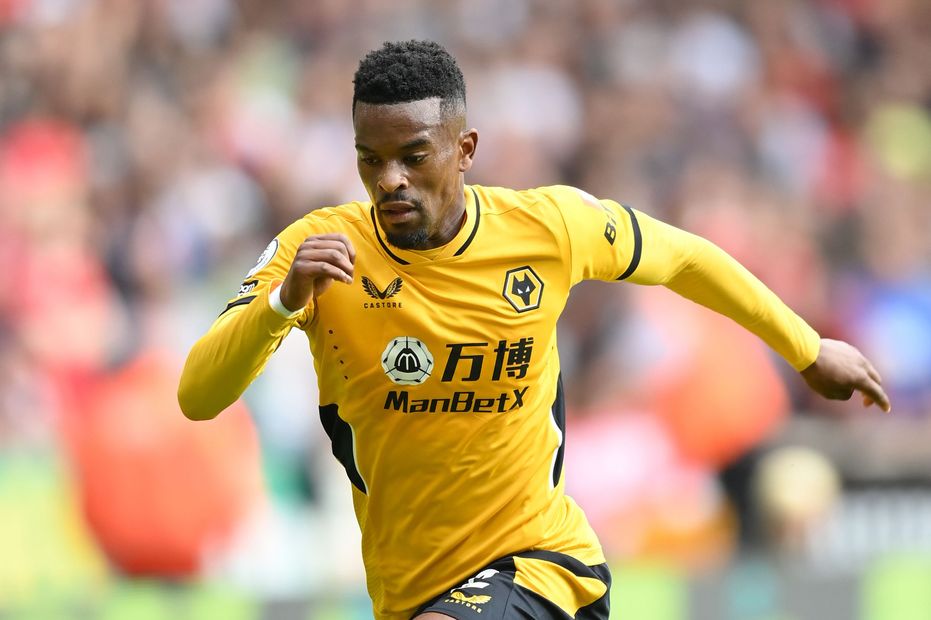 The Portuguese is owned by a mere 2.7 per cent of managers ahead of Wolverhampton Wanderers’ home encounter with Brentford.

Semedo helped Wolves to their first clean sheet of the campaign last weekend as they won 2-0 at Watford.

He was overshadowed by his fellow wing-back Marcal (£4.5m), who claimed two assists for a 13-point return at Vicarage Road.

That has earned the Brazilian over 234,000 transfers in for Gameweek 5, more than any other defender.

However, in terms of goal threat, Semedo has boasted the greater threat of the two.

He has produced five shots to the three of Marcal, also bettering him by three shots inside the box to one.

Indeed, Semedo has been provided with two big chances, joint-top for Wolves over the opening four Gameweeks.

Combined with his attacking potential, Semedo could be poised for a bumper haul on Saturday.