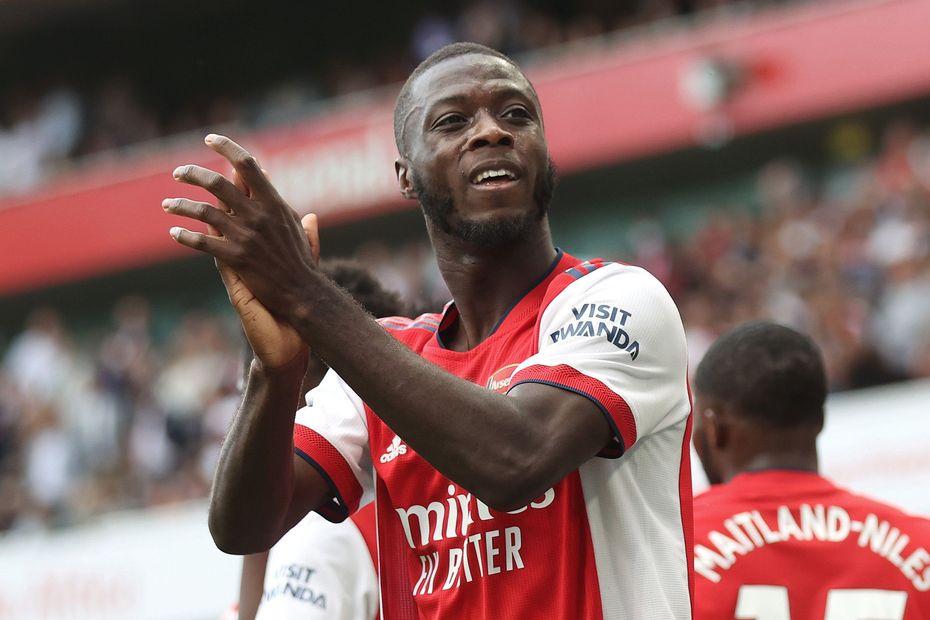 The Arsenal winger can be found in only 1.5 per cent of squads for their trip to Burnley.

Pepe earned his first attacking return of the season last weekend, assisting the decisive goal in the Gunners' 1-0 home win over Norwich City, which was scored by Pierre-Emerick Aubameyang (£9.9m).

The underlying numbers highlight his excellent all-round display against the Canaries.

Pepe's six shots and six chances created were both among the top two players in Gameweek 4.

They are among only five sides to have failed to record a clean sheet so far.

The Clarets have conceded 50 shots in the box and 22 shots on target – totals which are both among the bottom three sides this term.

Beyond their visit to Turf Moor, Arsenal have an excellent run of opponents over the next seven Gameweeks that can raise interest in their key players.

According to the Fixture Difficulty Ratings (FDR), their meeting with Burnley, as well as home matches against Crystal Palace, Aston Villa and Watford, score only two.

Pepe can build on his encouraging performance against Norwich and thrive over the coming Gameweeks.