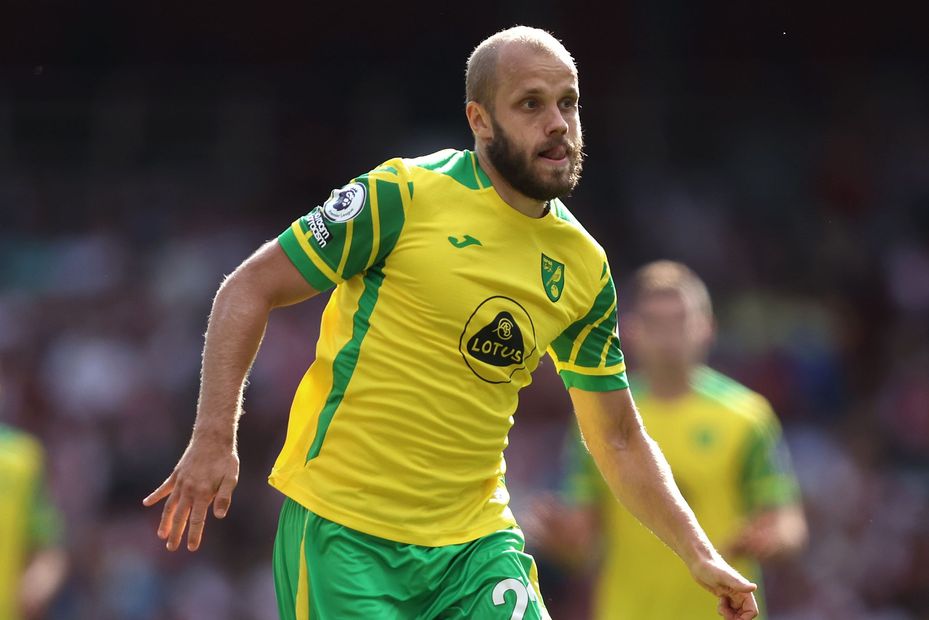 The forward has been selected by just 5.4 per cent of managers ahead of Norwich City’s home match against Watford.

Pukki has made a slow start to the season, with his only goal being a converted penalty against Leicester City in Gameweek 3.

But that lack of output is mainly due to a testing run of early opponents.

The Canaries have faced four of last season's top eight sides in the first four Gameweeks, taking on Liverpool, Manchester City and Arsenal in addition to Leicester.

Norwich's meeting with Watford now starts a run of very favourable opponents for Daniel Farke’s side.

According to the Fixture Difficulty Ratings (FDR), three of their next four matches score only two. They also face Burnley and Brighton & Hove Albion in that period.

And the underlying numbers so far this season back up his influence on their attack.

His six shots in the box are three times the amount of any team-mate.

At a cost of just £5.9m, Pukki has the goal threat and schedule to provide major value in Fantasy.