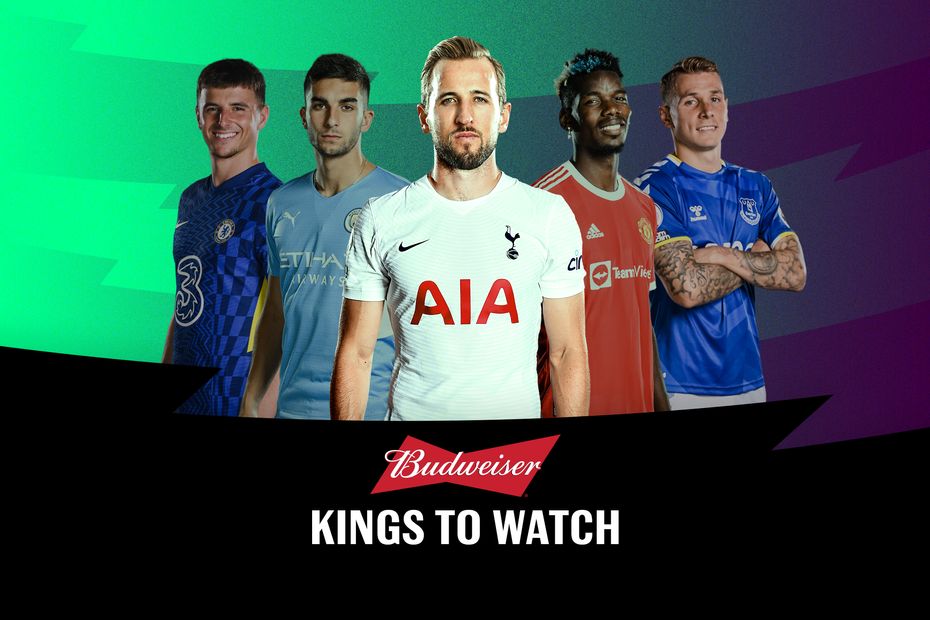 Kane combined 23 goals with 14 assists to total 242 points, finishing two points behind Bruno Fernandes (£12.0m) at the top of the player standings.

The England captain has blanked against Wolverhampton Wanderers and Watford in his two appearances so far in 2021/22.

But a visit to Crystal Palace can help Kane re-establish himself as a key captaincy pick.

He has a strong recent record against the Eagles, having been involved in each of Spurs’ six goals over their last three meetings.

Indeed, the forward produced the fourth-best haul of his Fantasy career in his previous outing against Palace, claiming 19 points in Gameweek 27 last season thanks to two goals and two assists.

The underlying numbers show Kane was a huge threat away from home in 2020/21.

Palace, meanwhile, have struggled in defence when playing teams who finished in the top half of the table last term.

Patrick Vieira's men lost 3-0 against Chelsea in Gameweek 1 and drew 2-2 with West Ham United in Gameweek 3.

After stepping up his form and fitness over the international break with England, Kane is among the best options for the armband in Gameweek 4.