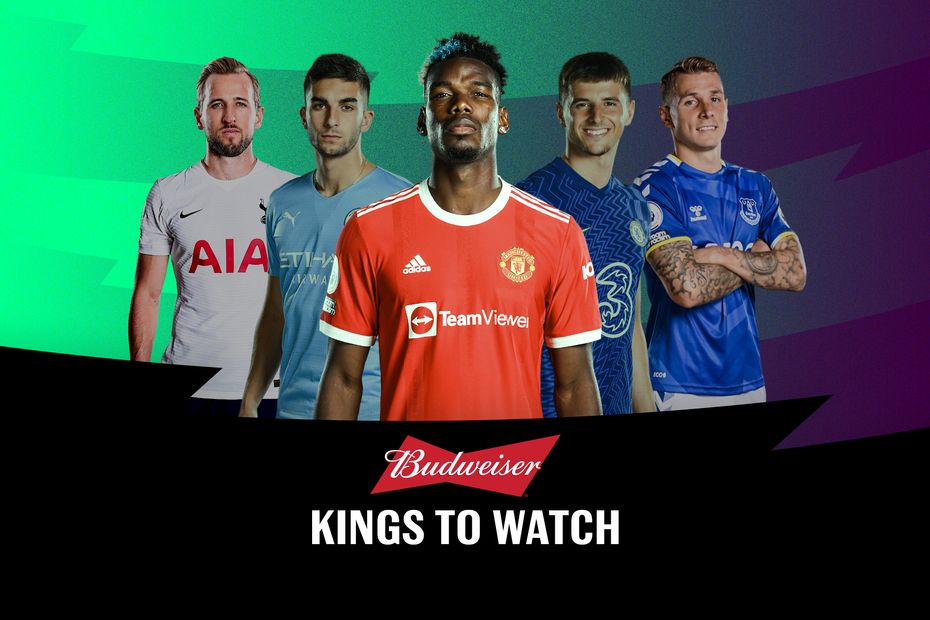 Ronaldo is back at Carrington External Link
FPL experts: What to expect from Cristiano Ronaldo

A home encounter with Newcastle United looks promising for the Manchester United midfielder’s 18.8 per cent ownership.

Pogba recorded his second-best score ever in Fantasy in his last home match, supplying four assists against Leeds United to earn 16 points.

Having also set up a goal at Southampton in Gameweek 2, he is just one assist short of equalling his total of six from the last campaign.

Although Pogba has yet to score a goal, the underlying numbers indicate that both his goal threat and creativity have risen this season compared with 2020/21.

Pogba also fares well when assessed against his team-mates over the opening Gameweeks of 2021/22.

His seven chances created are more than any other Man Utd player, while his six shots in the box are second only to the seven of Mason Greenwood (£7.7m), who has been playing up front.

Newcastle, meanwhile, visit Old Trafford on the back of some poor defensive displays.

They have conceded eight goals in their three matches and are without a clean sheet so far.

The Magpies have allowed their opponents 11 big chances, the second-most in the competition.

Pogba’s potential for goals and assists and another big points haul at home can come to fruition this weekend.