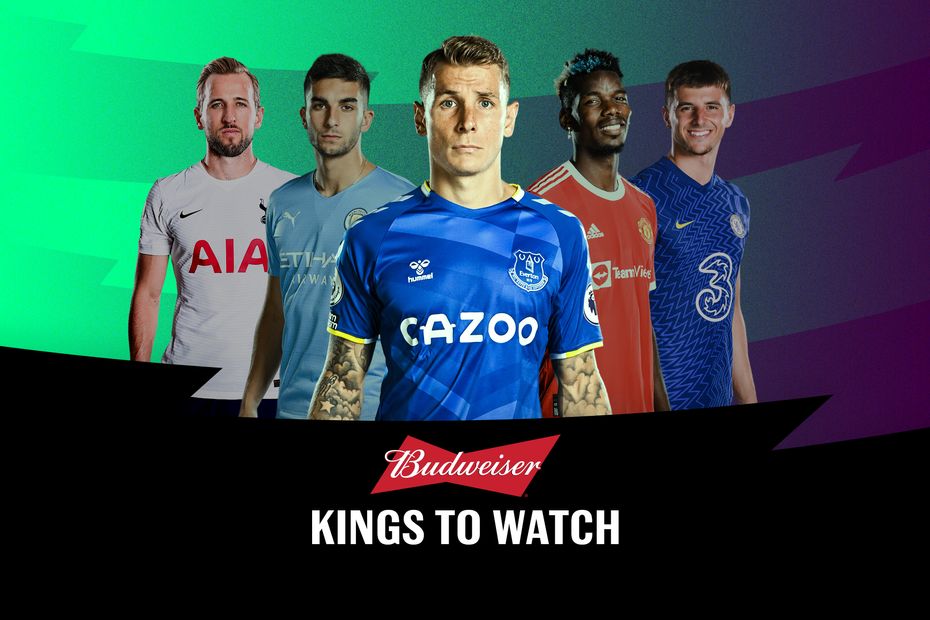 The Everton left-back is among the most reliable defenders in Fantasy for earning returns in both attack and defence.

Since joining the Toffees in 2018/19, Digne has produced at least 17 combined defensive and attacking returns in three successive seasons.

He has totalled four goals, 22 assists and 31 clean sheets in that period.

Digne helped Everton to their first shutout of the new campaign in Gameweek 3, earning a 2-0 win at Brighton & Hove Albion.

A home encounter with Burnley boosts the Frenchman's chances of more returns.

The Clarets have struggled in both defence and attack this term.

Sean Dyche’s side have scored only two goals and are without a clean sheet in the first three Gameweeks.

At the back, Burnley have been particularly vulnerable in aerial situations.

They have conceded 15 headed attempts and 19 shots from set-pieces, both league-leading totals.

Digne’s underlying statistics suggest his delivery will be a key factor in Monday’s match.

His 23 crosses and six successful crosses are both more than twice any team-mate.

He is also Everton's first choice for set-pieces under Rafael Benitez this term, taking 15 of their 16 corners.

Their encounter with Burnley marks the start of a kind run of opponents for Everton.

According to the Fixture Difficulty Ratings (FDR), only one of their next eight matches scores more than three.

Digne’s potential for points at both ends of the pitch can make him a strong long-term pick at the back.