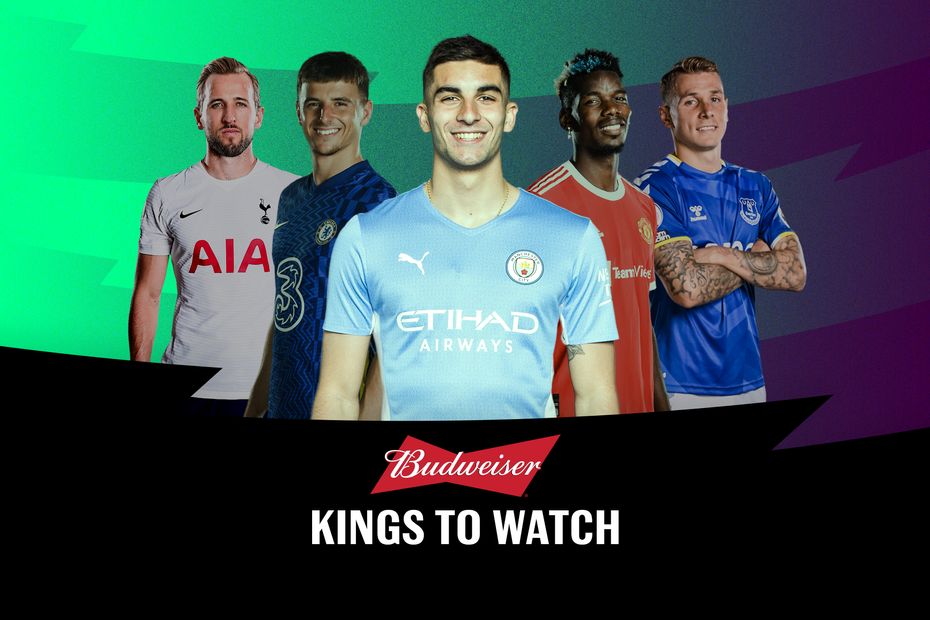 The Manchester City star has been a huge target for managers over the international break after his Gameweek 3 performance against Arsenal.

Torres’s two goals and one assist earned him 18 points in the 5-0 win over the Gunners.

He is second only to Cristiano Ronaldo (£12.5m) for transfers in ahead of Saturday’s 11:00 BST deadline.

Over 700,000 new owners have brought him in ahead of matches against Leicester City and Southampton in the next two Gameweeks.

Listed as a midfielder in Fantasy, Torres’s potential for explosive hauls has been boosted by his role as a forward for Pep Guardiola’s side.

He produced a career-high score of 20 points in his final start of 2020/21, netting a hat-trick against Newcastle United in Gameweek 36.

Certainly, Guardiola’s notorious rotation policy will always be a concern for managers in Fantasy.

And with Gabriel Jesus (£8.6m) impressing on the right flank in the last two Gameweeks, the Spaniard seems more likely to earn the majority of his minutes up front this season.

Matches against Chelsea and Liverpool in Gameweeks 6 and 7 mean Torres is very much a short-term pick.

But with his potential for huge hauls, he can reward managers willing to take a risk with Guardiola’s selections against Leicester and Southampton.