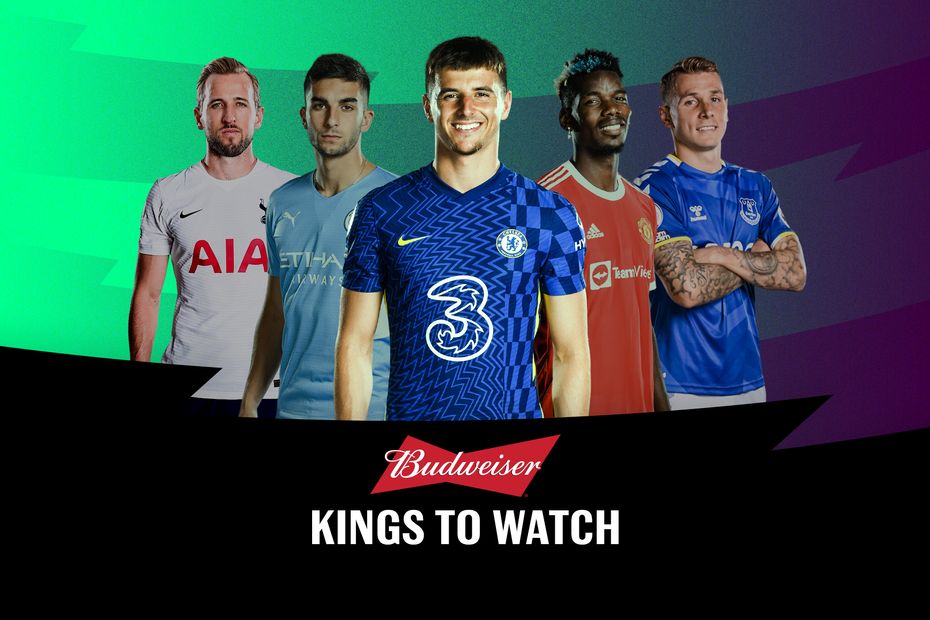 The Chelsea midfielder has enjoyed a consistent start to the new campaign, claiming an assist against both Crystal Palace and Arsenal in the first two Gameweeks.

His only blank came in Gameweek 3 at Liverpool, when the visitors were reduced to 10 men just before half-time.

A home encounter with Aston Villa now gives Mount the chance to deliver more returns for his 17.3 per cent ownership in Fantasy.

His seven shots are second only to the 10 of Romelu Lukaku (£11.5m) for Chelsea this season.

Meanwhile, his three big chances created are more than any team-mate. Indeed, that total puts him joint-top among all players in 2021/22.

Notably, Mount’s potential for assists appears to have been boosted after Lukaku returned to make his second debut for the Blues in Gameweek 2.

Mount has played three through-balls in the last two matches, equalling his total for the whole of last season.

A through-ball is defined as “a pass splitting the defence for a team-mate to run on to”.

It appears Lukaku’s hold-up play is helping to bring more team-mates into attacking areas, and giving Mount more options when he is in possession.

Villa, meanwhile, arrive at Stamford Bridge having struggled defensively so far this term.

Despite facing two promoted sides in their opening three matches, they have managed just a single clean sheet.

Indeed, Dean Smith’s side conceded three goals to promoted Watford in their only road trip this term.

Mount’s improved creativity, combined with his potential for goals, can help him to his first double-figure return of the campaign.