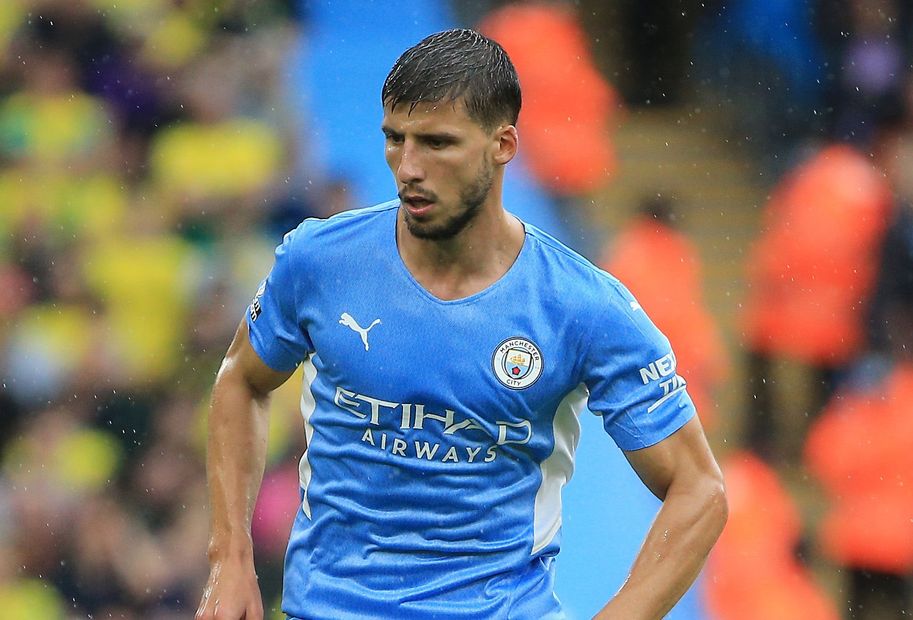 FPL experts' tips: Secrets for success
GW2 Lessons: Jota can help you get Lukaku
FPL experts: What to do with Tsimikas and Jota?

Pep Guardiola has wasted no time this season in reminding managers in Fantasy Premier League of his rotation policy.

For Manchester City’s Gameweek 2 home match against Norwich City, the Spaniard made five changes to the starting XI that lost at Tottenham Hotspur in their season's opener.

The Algerian had been Man City's form player over the summer, scoring three goals and assisting a further two.

Yet he was reduced to a 15-minute cameo in the 5-0 win, belatedly rewarding his backers with a goal and six points.

Grealish is among only three Man City midfielders to start both Gameweeks, highlighting the fierce competition for places in their attack.

That lack of certainty could drive managers to instead turn to City's defence.

Ruben Dias' (£6.0m) influence at centre-back makes him a vital player for Guardiola.

The Portuguese delivered 11 points against Norwich thanks to a clean sheet, an assist and two bonus.

He looks the most secure option in a side who recorded a league-leading 19 clean sheets last season.

There is no doubt City's key attackers offer far greater upside in terms of explosive captaincy potential in Fantasy.

But Guardiola's latest line-up indicates managers are more likely to avoid disappointment by relying on the security of Dias.