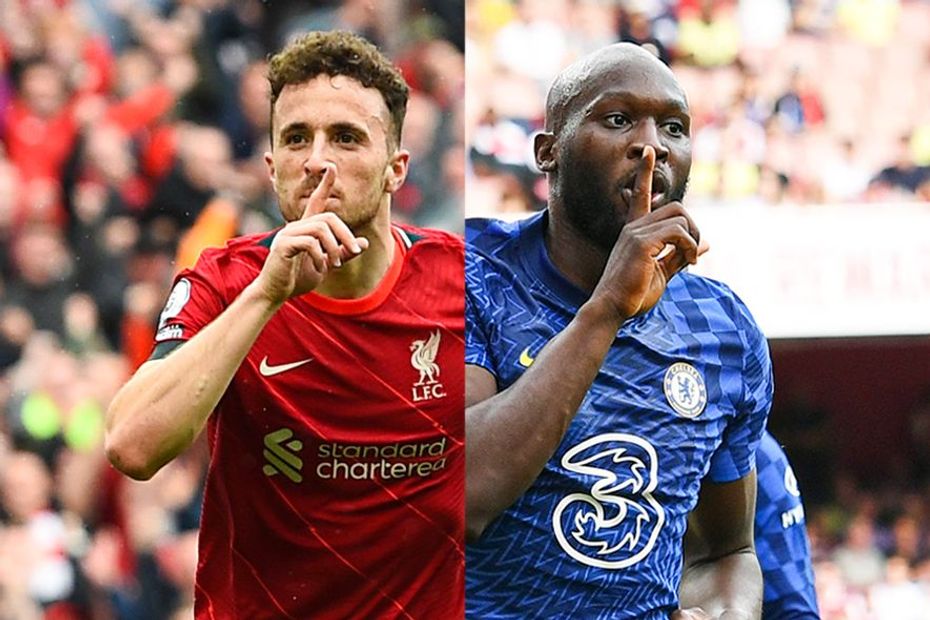 Diogo Jota (£7.6m), meanwhile, is the only Liverpool player to score in each of their matches against Norwich City and Burnley.

Their performances have made a big impact on the plans of Fantasy managers for Gameweek 3.

Tsimikas is the second most-bought player in the Gameweek, earning 171,000+ new owners for his home fixture with Chelsea.

But Andrew Robertson’s (£7.0m) appearance on the bench against Burnley on Saturday is a big concern for the Greek’s 28.9 per cent ownership.

Robertson is Jurgen Klopp's first-choice left-back and the Scot looks set to demote Tsimikas to the bench.

This means it will now cost a lot more to double-up on Trent Alexander-Arnold (£7.5m) with another attack-minded Liverpool defender, as Robertson and Virgil van Dijk (£6.5m) are both at least £2.5m more expensive than Tsimikas.

Jota, meanwhile, is the most transferred-in midfielder for Gameweek 3, with 123,000 new owners.

Most transferred-in players for GW3

The Portuguese has been preferred to Roberto Firmino (£9.0m) in the first two matches as Liverpool’s central attacker.

But Firmino will start a lot of matches over the season, meaning Jota is by no means a regular.

Crucially, though, Jota's statistics indicate he can still produce points when he does play.

His average of 123.7 minutes per goal was quicker than any team-mate last season.

Picking Jota over Salah would be a huge risk. The Egyptian's 10 shots and three big chances created are both joint-top in the first two Gameweeks.

But given the considerable price difference, such a move could appeal to those looking to generate funds to bring Lukaku in their forward lines.

Considering a Jota and Lukaku pairing costs exactly the same as Salah and Ivan Toney (£6.5m), the Portuguese's appeal in Fantasy may soon be on the rise just as Tsimikas' nears an end.