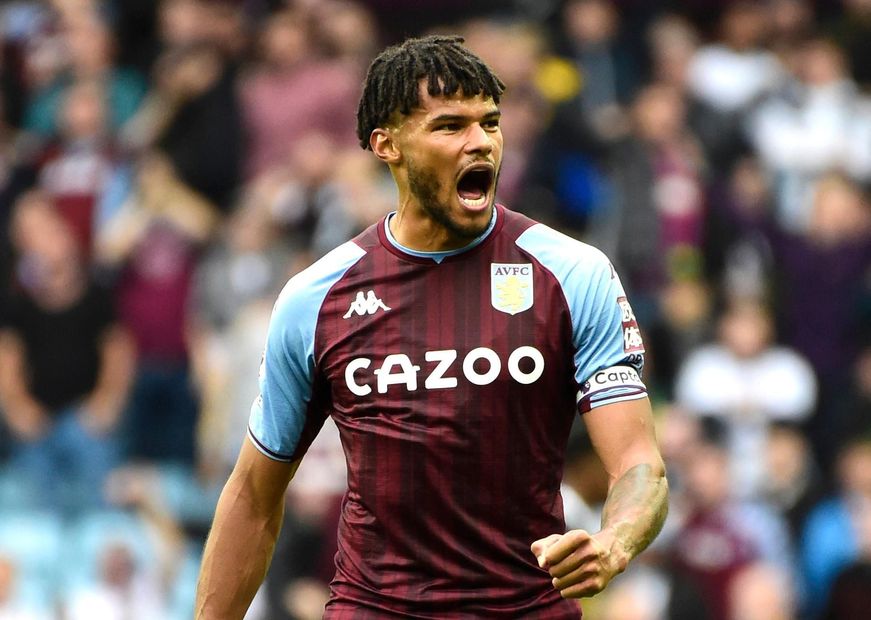 Tyrone Mings (£5.0m) was among a number of defenders to produce double-digit Fantasy Premier League returns in Saturday's matches.

The Aston Villa centre-back is the top-scoring player in Gameweek 2, delivering his career-high haul of 15 points.

Full-backs Trent Alexander-Arnold (£7.5m) and Konstantinos Tsimikas (£4.1m) each supplied an assist in Liverpool's 2-0 win over Burnley at Anfield, claiming 12 and 11 points respectively.

The cut-price Tsimikas remains a top target for managers, despite the return of team-mate and fellow left-back Andrew Robertson (£7.0m) to the bench.

Tsimikas is the most-bought player in the Gameweek, earning more than 82,000 new owners.

Shane Duffy (£4.0m) has also been a big success as a budget defender.

The centre-backs produced a goal and assist respectively, with Laporte bettering Dias by 14 points to 11.

Their team-mate Gabriel Jesus (£8.5m) was the only midfielder or forward to produce a double-figure haul on Saturday.

Playing on the wing, the Brazilian striker recorded two assists in his first start of the campaign to earn 11 points.

Everton were the only away side to score on Saturday.

Dominic Calvert-Lewin (£8.1m) opened the scoring from the penalty spot in their 2-2 draw at Leeds United.

That suggests the forward is now on spot-kick duties for new head coach Rafa Benitez ahead of a very favourable schedule.

Only one of Everton's next eight matches scores more than three in the Fixture Difficulty Ratings (FDR).

SCOUT: Dominic Calvert-Lewin has mustered nine shots in the box over the first two Gameweeks, more than any other player

Calvert-Lewin is among only four players to score in each of the first two Gameweeks of the new season, having also netted against Southampton last weekend.

Aston Villa’s Danny Ings (£8.0m) and Brighton’s Neal Maupay (£6.5m) are the other two forwards to achieve this feat, along with Liverpool midfielder Diogo Jota (£7.5m).