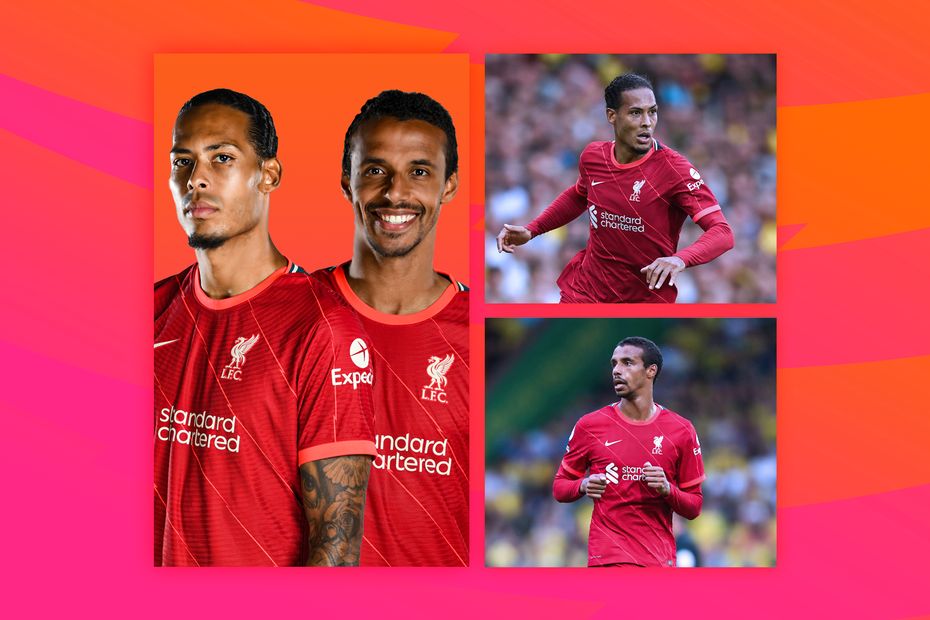 Joel Matip | 'Full-again Anfield will be something special' External Link
Owen: Van Dijk will be so relieved to be back
Classic match: Barnes penalty ends Liverpool's home run

Virgil van Dijk and Joel Matip's exceptional record as a centre-back partnership will provide Liverpool with confidence as they aim to avenge last season's 1-0 home loss against Burnley, which ended their 68-match unbeaten run at Anfield.

The pair lost their first ever Premier League match together in January 2018, a 1-0 defeat by Swansea City.

Since then they have only started as a combination sporadically but last weekend's 3-0 win over Norwich City made it 31 top-flight matches unbeaten as a pair.

When Van Dijk and Matip both start

The presence of the 6ft 3in Van Dijk and 6ft 4in Matip will provide Liverpool with assurance whenever Burnley have a dead-ball situation in Saturday's early kick-off.

Only four teams averaged more than the 2.13 headed shots per match last season of Burnley, and the Clarets showed their aerial prowess in Matchweek 1 when James Tarkowski scored from a corner after only two minutes.

His threat, along with that of Ben Mee and Chris Wood, make Burnley one of the Premier League's most dangerous opponents from crosses.

Indeed, Mee was unlucky not to put Sean Dyche's side 2-0 up when he crashed a header against the crossbar versus Brighton & Hove Albion last weekend.

But it is not just defensively that Liverpool are enhanced by the presence of Van Dijk and Matip.

Van Dijk's ability to build attacks with accurate passes from back to front instantly improves when he is in the side.

The fit-again Dutchman delivered two telling through-balls at Norwich and consistently moved the ball forward with quality. Matip is also equally competent with his distribution.

Van Dijk and Matip in MW1

In the long term, Van Dijk being back should allow Liverpool to defend slightly higher up the pitch because of his tremendous recovery speed.

Norwich did trouble their defence on occasion with passes over the top, so Burnley may try their luck with longer balls too.

Burnley's winner at Anfield in January stemmed from a ball hooked over the top of a square Liverpool backline, with stand-in defender Fabinho caught flat-footed.

But Van Dijk brings a naturally reassurance to the Reds' rearguard and his return will give Liverpool far more stability this time around.