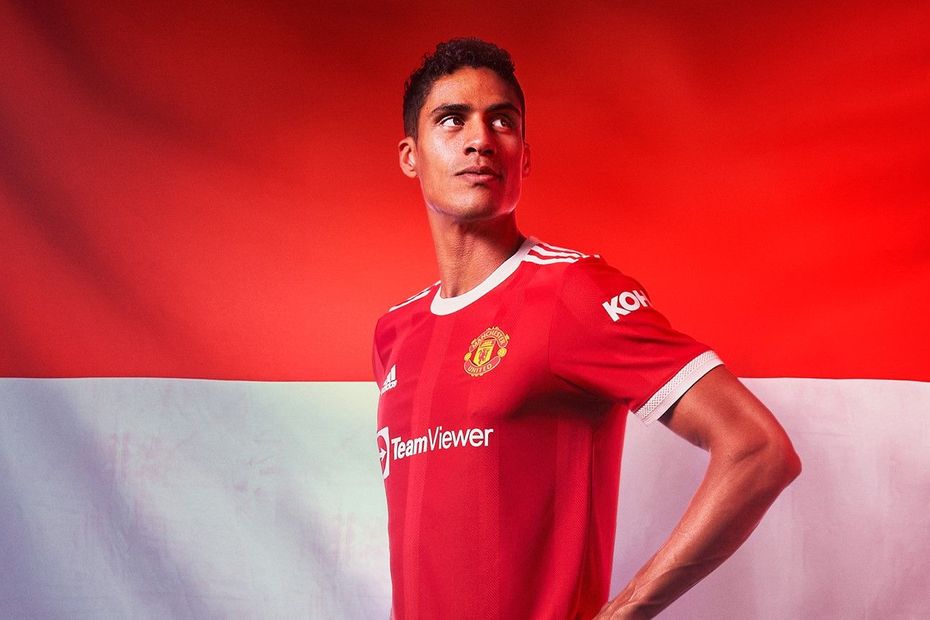 Manchester United's latest signing Varane is a world-class centre-back who will bring vast experience and a winner's mentality to Ole Gunnar Solskjaer's team.

Varane has been top-class at the highest level for over a decade, helping Real Madrid to win four UEFA Champions League trophies and three LaLiga titles.

He was also a FIFA World Cup winner with France in 2018.

During his illustrious career, Varane has earned a reputation as one of the best covering central defenders in the world.

His pace and intelligent reading of the game make him ideally suited to playing alongside a partner who likes to engage in physical battles.

With shades of the pairing of Rio Ferdinand and Nemanja Vidic, Varane's partnership with Harry Maguire has the potential to be one of the best in the Premier League.

These are impressive numbers, which are marginally higher than those produced by new partner Maguire for Man Utd in 2020/21.

James Tarkowski was the only Premier League centre-back to win more duels and aerial duels than Maguire last term.

Varane is at his most comfortable on the right side of a pairing, so he will perfectly complement Maguire, who prefers the left.

Their combined quality on the ball will also make a difference for Man Utd.

While Victor Lindelof and Eric Bailly are neat and tidy in possession, they do not have the range of quality distribution that Varane will provide.

The 28-year-old enjoys drilling accurate long diagonal passes and is not afraid to move the ball progressively down the centre either.

Varane found a team-mate with 60 per cent of his long passes for Real Madrid last season and will add dynamism to the way United play the ball out from the back.

Maguire was an obvious target from corners and wide free-kicks, racking up 21 headed efforts on goal.

That was more than any other top-flight defender but, frustratingly, the United captain's dominance in the air only led to him scoring two goals.

This season, United will boast a twin threat from their centre-backs.

In eight of his last 11 seasons, he has registered at least two goals. So Solskjaer will send them both forward with confidence.

Varane's effortless ability on the ball, coupled with his defensive acumen can help take United to the next level.

More ahead of Matchweek 2