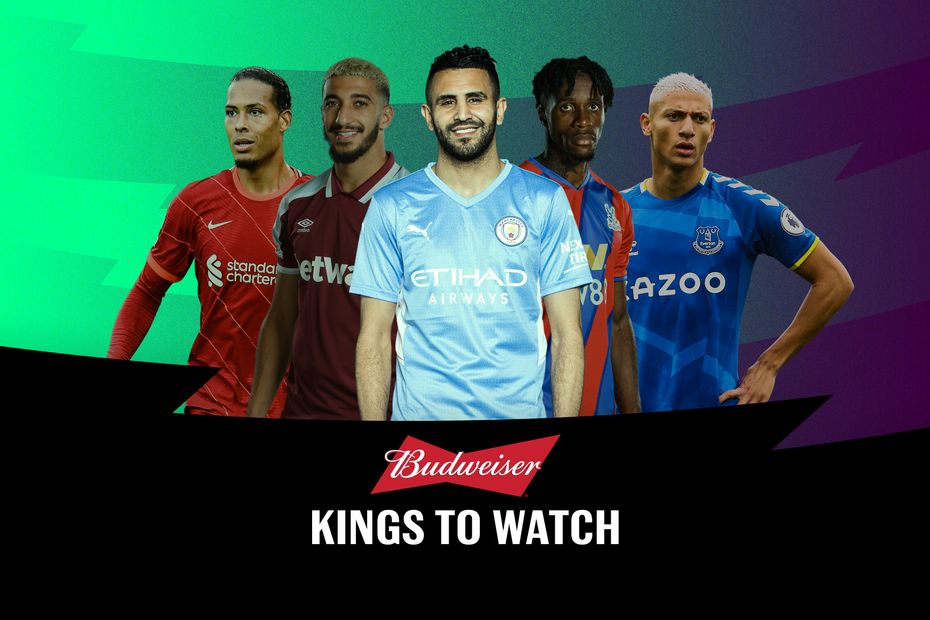 A home encounter with Norwich City gives the Manchester City winger the chance to deliver his first attacking returns of the season.

Mahrez was the form player for Pep Guardiola’s side over their summer friendlies.

He played a part in more goals than any team-mate, scoring three and assisting a further two.

Mahrez was a major influence when playing at the Etihad Stadium last term.

When selected, he was involved in 44 per cent of Man City's goals at home, more than any midfield team-mate.

The Algerian’s seven goals were joint-top with Ilkay Gundogan (£7.5m), while his five assists were bettered only by the eight of Kevin De Bruyne (£12.0m).

He racked up 21 points against Burnley in Gameweek 10, and 18 points versus Southampton in Gameweek 27.

Last season his 28.4 minutes per shot and 32 minutes per chance created both put him among their top three players.

Norwich, meanwhile, arrive on the back of a 3-0 home defeat to Liverpool.

They conceded 19 shots and 13 shots in the box, both totals that put them among the bottom two sides in Gameweek 1.

Daniel Farke’s men also endured a miserable result on their last visit to the Etihad, losing 5-0 in 2019/20.

Mahrez’s potential for huge hauls can ensure a similar outcome, offering managers a strong alternative for the captaincy in Gameweek 2.