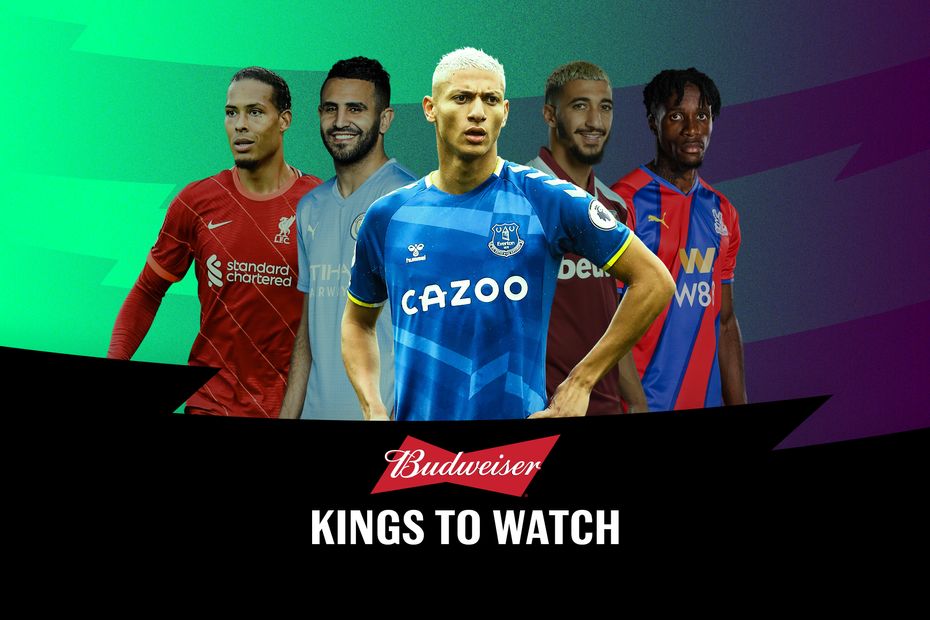 A tactical switch against Southampton helped the Everton star rediscover his best form in Gameweek 1.

Richarlison started on the left of a 4-2-3-1, with Demarai Gray (£5.5m) occupying a support role behind lone striker Dominic Calvert-Lewin (£8.1m).

But with his side 1-0 down at the break, Rafa Benitez moved Gray onto the left flank, allowing Richarlison to move into a central role in the second half.

The swap paid off immediately, with Richarlison scoring once and supplying an assist in Everton's 3-1 comeback win.

That earned him an 11-point haul and made him one of only three forwards to record double-figures in the opening round of matches.

Richarlison’s display against Southampton has made him a top target for managers in Fantasy ahead of Saturday’s 11:00 BST deadline.

Indeed, he is the most-bought forward for Gameweek 2, earning over 255,000 new owners for the trip to Leeds United.

Everton's meeting with Marcelo Bielsa’s side marks the start of a kind run of fixtures for them.

According to the Fixture Difficulty Ratings (FDR), only one of their next 10 matches scores more than three.

Leeds, meanwhile, welcome Everton on the back of a 5-1 defeat at Manchester United.

The Whites were particularly vulnerable in the middle of the pitch last weekend.

They conceded eight chances in central areas, twice the number of any side apart from the seven of Brentford.

That gives Richarlison the chance to maintain his momentum and reward his growing band of owners with more attacking returns.