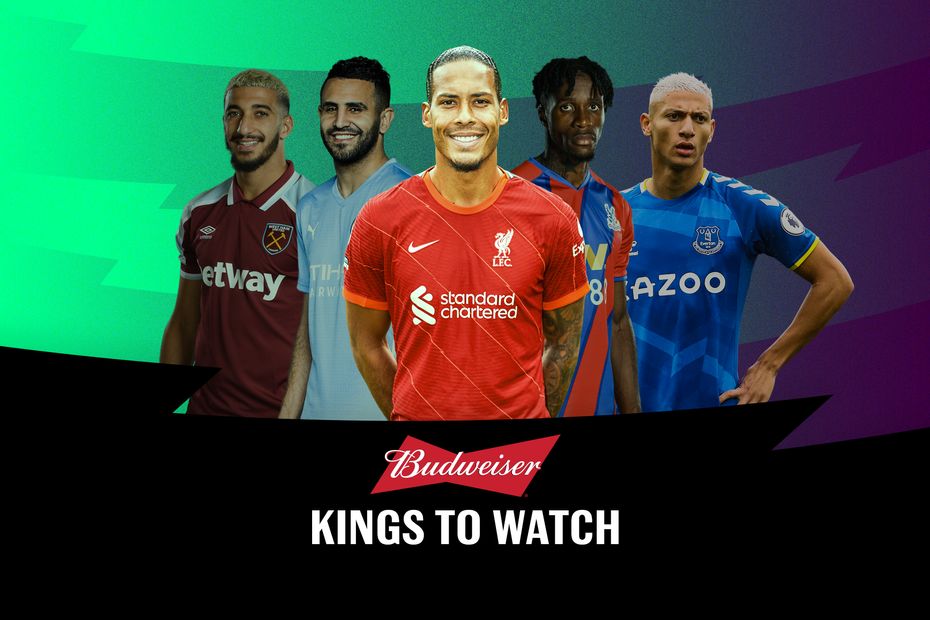 The Dutchman made an immediate impact on Liverpool’s defence on his return from long-term injury last weekend.

The Reds' 3-0 win at Norwich City made them the only away side to keep a clean sheet in the opening Gameweek of the new campaign.

Van Dijk’s absence for the majority of last season was sorely felt by Liverpool.

They managed only 12 shutouts, seven fewer than champions Manchester City.

By contrast, they recorded 15 clean sheets in the centre-back's last full season in 2019/20, just two behind Pep Guardiola’s side.

Van Dijk was among the top defenders for attacking threat in 2019/20.

His five goals put him joint-top in his position in Fantasy, level with John Lundstram.

Furthermore, his 28 shots in the box, 22 headed shots and 14 shots on target all put him among the top three defenders.

A home encounter with Burnley lifts Van Dijk’s potential at both ends of the pitch in Gameweek 2.

The Clarets arrive on the back of a 2-1 home defeat to Brighton & Hove Albion.

They conceded six shots from set-pieces and five headed attempts, both totals that put them among the bottom three sides in Gameweek 1.

When that factor is combined with his potential for a clean sheet, Van Dijk can deliver a bumper haul at Anfield on Saturday.