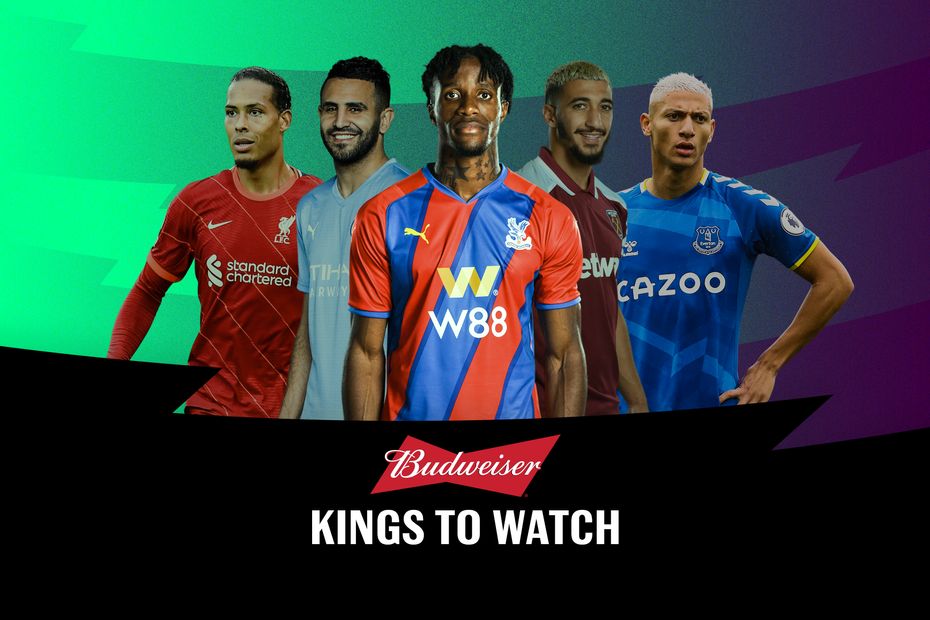 The winger was Crystal Palace’s standout performer under their new manager Patrick Vieira during pre-season.

He is expected to retain spot-kick duties for Palace's home match against Brentford, with their first-choice taker Luka Milivojevic (£5.5m) unavailable due to personal reasons.

Although Brentford started the season with a 2-0 home win over Arsenal, they still allowed their visitors plenty of scoring opportunities.

The Bees conceded 13 shots inside the box and 22 shots overall, both league-leading totals.

Thomas Frank’s side were particularly vulnerable down their right flank.

The Ivory Coast international partnered Jean-Philippe Mateta (£5.5m) up front in a 4-4-2 formation at Chelsea on the opening weekend.

But Palace are expected to revert to the 4-3-3 system they used over the summer, allowing Zaha to occupy a role on the left of a front three against Brentford.

Zaha can take advantage of those frailties and inspire the Eagles in their first home match under Vieira.