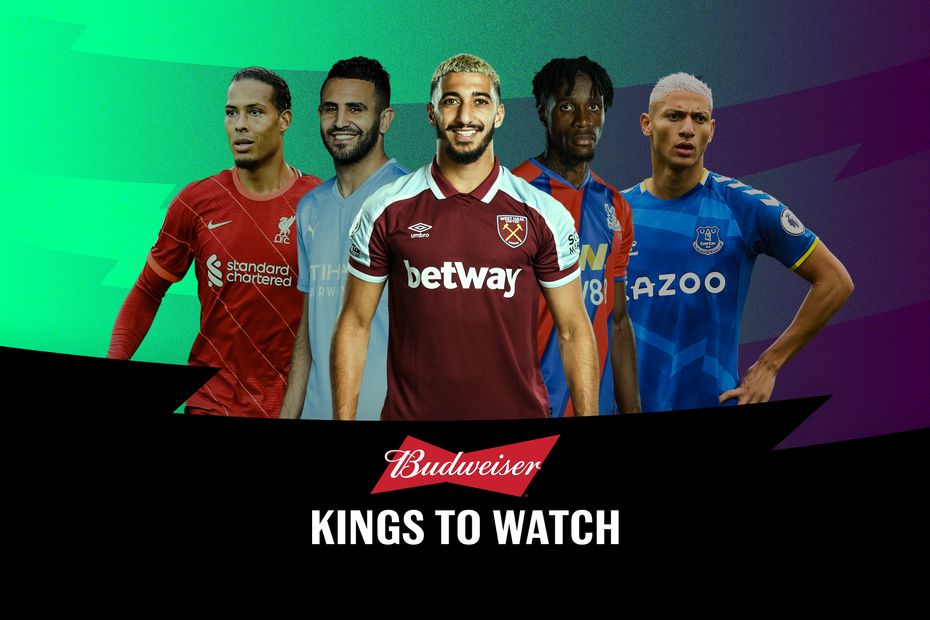 The West Ham United playmaker has enjoyed an impressive start to the season, returning 12 points against Newcastle United thanks to a goal and an assist.

That display has made Benrahma a top target for managers in Gameweek 2.

Indeed, he is the fourth most-bought midfielder ahead of Saturday’s 11:00 BST deadline, earning over 145,000 new owners for his home encounter with Leicester City.

Benrahma was a huge success at his former club Brentford before moving to West Ham last term.

The Algerian produced 27 goals and 23 assists across his final two seasons in the Championship.

He struggled to establish himself as a regular for David Moyes’ side in 2020/21, starting just 14 matches and scoring only once, alongside six assists.

But his performance at St James’ Park highlights his growing influence on the Hammers’ attack.

He was involved in more goals than any team-mate in pre-season, scoring two and assisting a further three.

West Ham’s displays against Leicester last season offer encouragement for owners of their key attackers in Fantasy ahead of Monday's match.

Moyes’ men won both meetings in 2020/21, scoring three goals on each occasion.

According to the Fixture Difficulty Ratings (FDR), their matches against Crystal Palace and Southampton in Gameweeks 3 and 4 each score only two.

That gives Benrahma the chance to reward his growing ownership with more attacking returns.