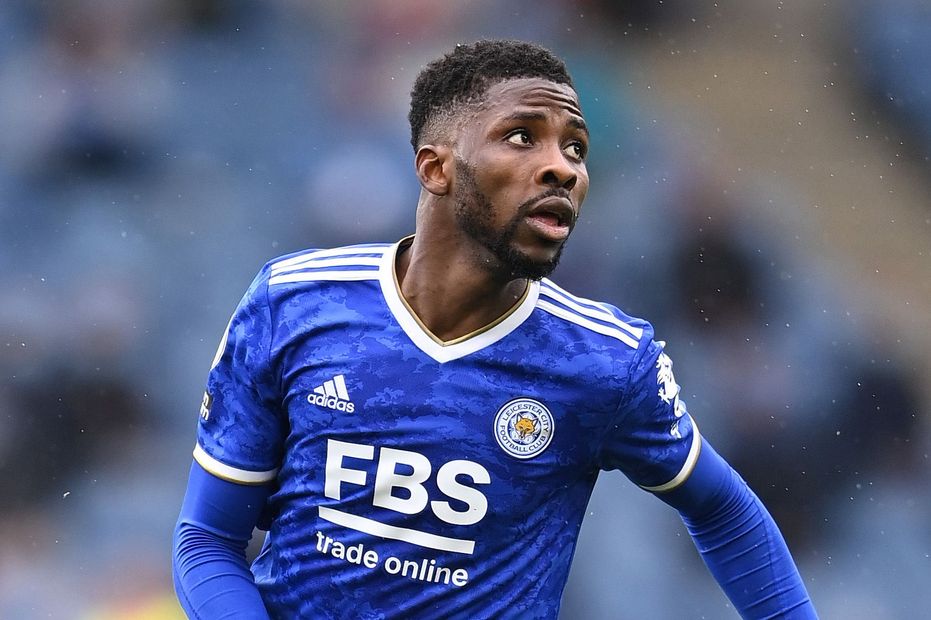 Kelechi Iheanacho’s (£7.5m) performances in the second half of last season have made a big impression on opening squads in Fantasy.

The Leicester City star scored 12 goals from Gameweek 22 onwards, more than any other forward in Fantasy.

His 50 shots, 23 shots on target and 24 chances created all ranked among the top two players in his position during that period.

As a result, he can be found in 20.0 per cent of squads ahead of a strong opening schedule, with the Foxes facing only one of last term’s top five in the opening seven Gameweeks.

Vardy scored only four of his 15 goals last season from Gameweek 22 onwards.

Elsewhere, managers have flocked to Brentford’s Ivan Toney (£6.5m) on the back of his record-breaking season in the Championship.

His 31 goals and 10 assists last term have made him the most popular forward in Fantasy, owned by 38.3 per cent.

And Toney has the schedule to immediately reward his backers.

But his subsequent schedule suggests his 35 per cent ownership may then need to revise their decision.

Villa play six of last season’s top 10 in a run of seven matches between Gameweeks 4 to 10.

Each of the Toffees’ first six matches score no more than three in the FDR.

That gives Calvert-Lewin the chance to mirror his strong start to the previous campaign, when he produced 10 goals and an assist across his first nine outings.

Edinson Cavani (£8.5m) is also among the most targeted forwards in early squads, with an ownership of 15.2 per cent.

However, he remains a big rotation risk for Manchester United, having started only 13 matches last term.

Callum Wilson (£7.5m), on the other hand, established himself as Newcastle United’s talisman in his debut campaign on Tyneside.

He was involved in 58 per cent of their goals when selected, scoring 12 and assisting a further six.

Wilson’s average of 5.2 points per match ranked third among forwards in 2020/21.

An ownership of only 4.8 per cent, which makes him the 16th most popular striker so far, highlights Wilson as a big differential from the outset.