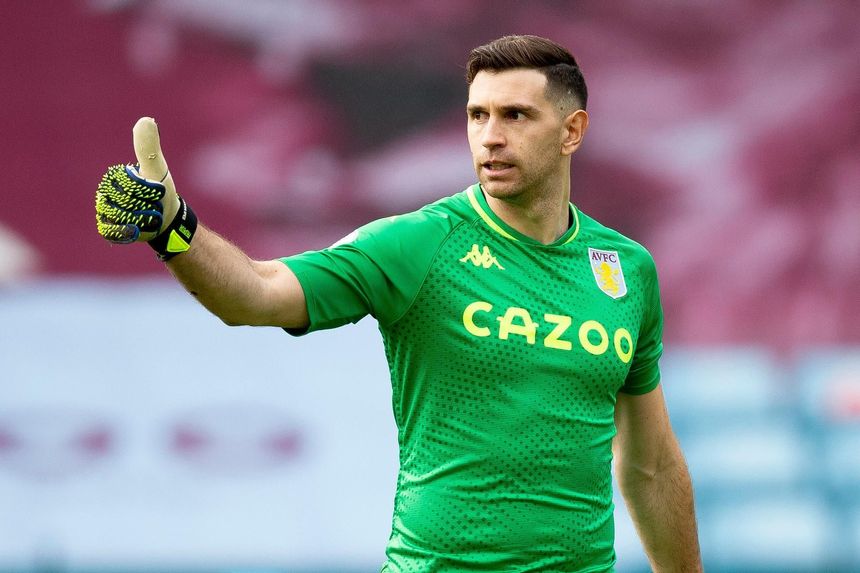 FPL positions: Martinez shows the many routes to points
Must-have players for 2021/22 FPL
FPL basics: What is FPL?

Emiliano Martinez (£5.5m), Ollie Watkins (£7.5m) and Jack Grealish (£8.0m) are all among the six most-owned players in the game as FPL managers are tempted by Aston Villa’s early run of opponents.

Dean Smith’s side have the kindest opening schedule according to the Fixture Difficulty Ratings. Villa face two promoted sides, Watford and Brentford, in the first three Gameweeks, as well as hosting Newcastle United.

Martinez was last season’s top-scoring goalkeeper, combining 15 clean sheets with 35 save points and 27 bonus points. Forty per cent of Fantasy managers have included the Argentinian in their squads even though his price has risen to a premium level.

Watkins was Villa's top scorer in his debut PL campaign, netting 14 goals. His 87 shots in the penalty area ranked second among forwards in 2020/21.

He has been selected by 35 per cent of managers.

A similar number of managers have also gone for Grealish, perhaps tempted by his strong showing for England in the recent UEFA Euro 2020 match against Czech Republic, as well as by his strong start to the previous season.

Grealish is part of a four-man template that has quickly formed in most managers' midfields.

Grealish's England team-mate at the Euros, Luke Shaw (£5.5m), is the most popular defender. A third of managers have been tempted by the price of the Manchester United left-back, who scored 124 points last season.

Up front, managers have rushed to Ivan Toney (£6.5m) on the back of his 31 goals and 10 assists for Brentford in last season’s Championship.

The Bees striker, who struck nine penalties last season, is the most-owned forward in Fantasy and fourth overall, found in 39 per cent of squads.

Brighton & Hove Albion’s Robert Sanchez (£4.5m) has emerged as the go-to budget goalkeeper on the back of his 10 clean sheets in 27 outings last term.