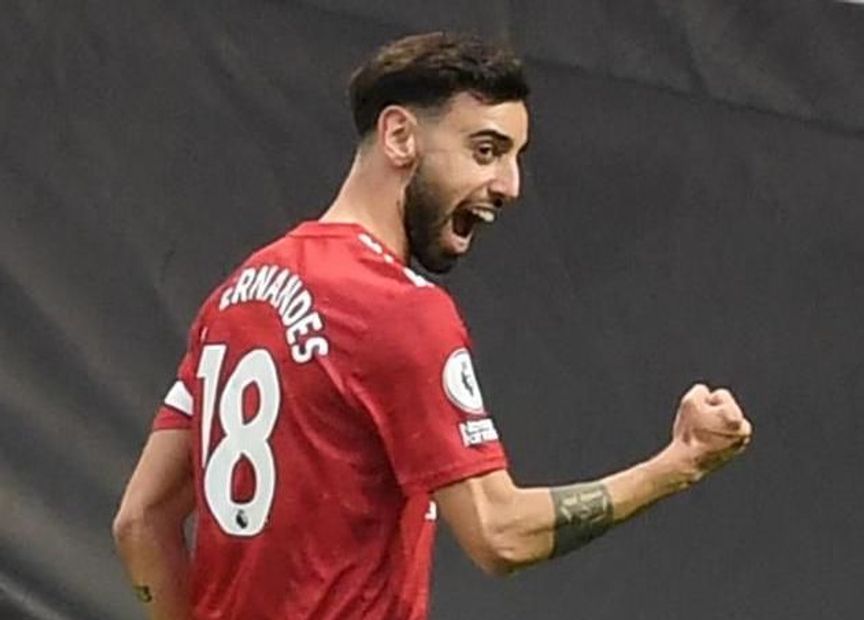 Managers rush back to Fernandes

A rise in price to £12.0m has not dented the appeal of last season’s top-scoring player.

Yet he is the second most-popular player in opening squads, held by 42 per cent of managers.

The Red Devils face only one of last season's top eight sides in their first seven matches, visiting West Ham United in Gameweek 5.

Liverpool’s opening run of opponents has also made a big impact in shaping managers’ squads.

Mohamed Salah (£12.5m) is the most-popular player in the game, boasting 52 per cent ownership.

He faces all three promoted teams over the opening eight Gameweeks, while also playing Burnley, Leeds United and Crystal Palace.

He faces promoted pair Watford and Brentford, as well as Newcastle United, in the first three Gameweeks.

Leeds are among three sides to have two of the 10 most-owned midfielders.

Last season’s top-scoring defender Stuart Dallas (£5.5m) is proving to be a popular pick despite being reclassified as a midfielder in Fantasy.

FPL managers appear unconcerned by the fact that 48 of Dallas’s 171 points last season came from his 12 clean sheets.

The rush to acquire Fernandes and Salah means Kevin De Bruyne (£12.0m) could be a differential big-hitter, with the Manchester City playmaker being owned by only 18.5 per cent of managers.

His team-mate Phil Foden (£8.0m) is being backed by 14 per cent, while the champions' top-scoring midfielder last term, Ilkay Gundogan (£7.5m), finds himself in under five per cent of squads.

Although he is significantly cheaper than De Bruyne, Foden was named in Man City's starting XI on only 17 occasions last season and remains a rotation concern heading into the new campaign.