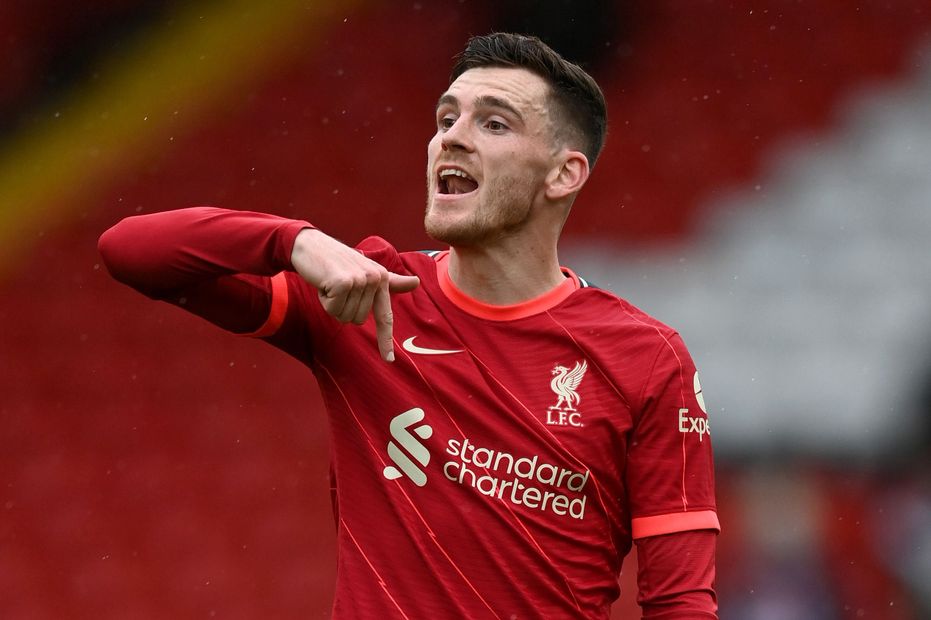 Andrew Robertson (£7.0m) has the schedule to make an immediate impact as a differential in Fantasy this season.

While his team-mate Trent Alexander-Arnold (£7.5m) is the second most-popular defender, owned by 29 per cent, Robertson has been picked up by a mere 12 per cent.

The Scot has produced more points than Alexander-Arnold in two of the last three seasons.

Robertson matched the England international's eight assists in 2020/21, while his 66 chances created ranked third in his position.

And as the cheaper of Liverpool's two full-backs, he could offer big value early on.

Manchester United's Shaw is the most popular pick among defenders, owned by over 33 per cent.

He faces only one of last term's top six sides in his first seven matches, visiting West Ham United in Gameweek 5.

More than a quarter of managers so far have been attracted to Fofana's £4.5m price and a kind schedule for Leicester City.

The Foxes face only one of last season's top five in the opening seven Gameweeks.

Tariq Lamptey (£4.5m) of Brighton & Hove Albion is the only other budget pick in the 10 most-owned defenders.

He offers an alternative to Seagulls goalkeeper Robert Sanchez (£4.5m) for a kind opening schedule, facing only two of last season’s top nine sides in the first eight Gameweeks.

While Vladimir Coufal (£5.0m) and Aaron Cresswell (£5.5m) have similar 20 per cent ownership, the Czech offers a cheaper route into West Ham's backline.

The Hammers are up against Newcastle United, Crystal Palace and Southampton in the first four Gameweeks.