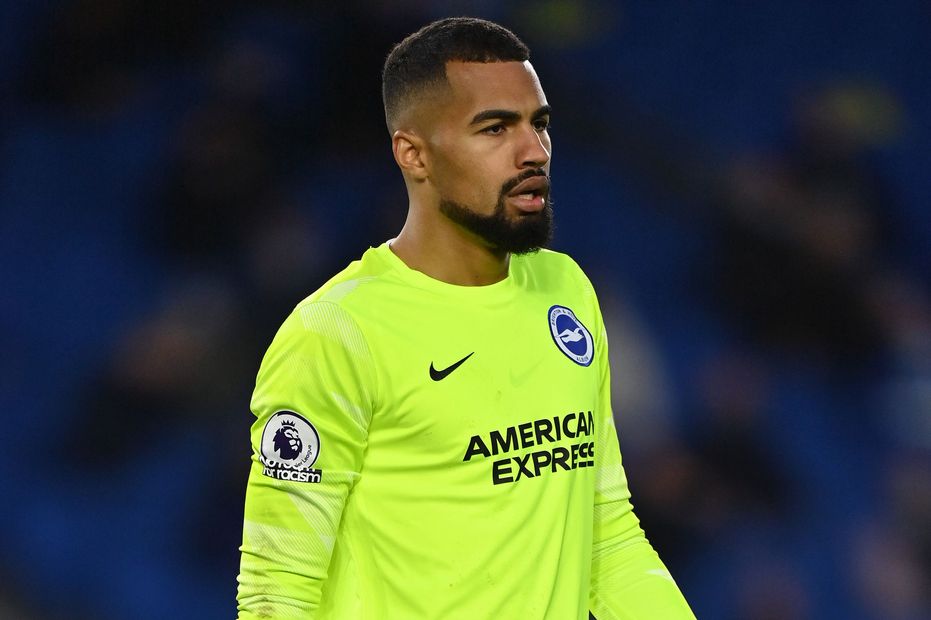 FPL in demand: Most popular players
In-demand players for 2021/22 FPL
Sanchez: I called my mum so she wouldn't miss my debut

He is owned by 30 per cent of managers, second only to the 40 per cent of last season’s top-scoring goalkeeper, Emiliano Martinez (£5.5m).

The Seagulls face only two of last season’s top nine sides in the first eight Gameweeks.

That hands Sanchez the chance to continue his form from last term, when he claimed 10 clean sheets in 27 outings.

He faces two promoted sides, Watford and Brentford, alongside Newcastle United in the first three Gameweeks.

But Martinez's subsequent schedule indicates he may then struggle to justify his new premium price tag.

Villa play six of last season’s top 10 in a run of seven matches between Gameweeks 4 to 10.

Martinez owners may have to rely upon save points, rather than clean sheets, during that testing period.

Ben Foster (£4.0m) can be found in 26 per cent of squads, despite losing his place to Daniel Bachmann (£4.5m) as Watford’s No 1 midway through last season.

Pairing up with both Bachmann and Foster for just £8.5m provides a solution ahead of a kind run that pits Watford against just one of last season's top 10 sides in the first six Gameweeks.

By doing so, they would still have a goalkeeper to come off the bench if the first-choice pick is unavailable.

Similarly, owners of Brighton’s Sanchez could double up with their reserve stopper Jason Steele (£4.0m) for a combined cost of £8.5m.

His average of 4.4 points per match was identical to Ederson and just behind Edouard Mendy’s 4.5ppm.

Meslier costs £1.0m less than both the Manchester City and Chelsea goalkeepers, yet he is owned by just 5.9 per cent.