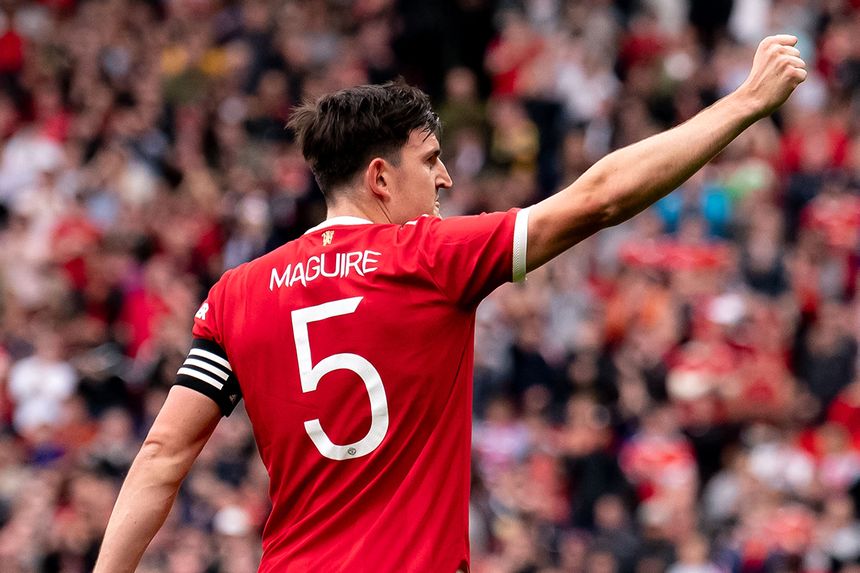 Arsenal's defeat at Brentford on Friday proves there are no easy matches in the Premier League and even the promoted clubs are dangerous, but who has been handed the most difficult fixture on the opening weekend?

History has it that the team to fear first up are Manchester United, and Leeds United have been handed the unenviable task of travelling to Old Trafford in their opening fixture.

Among current Premier League teams, Man Utd have the best record of average point returns in Matchweek 1, with 2.18.

However, Leeds can take heart from the fact they have only lost one of their 13 Premier League opening-weekend matches, the fewest defeats of any of the 2021/22 clubs bar Brentford, who have just played their first ever match in the competition.

See: How all 50 PL teams have fared on opening weekend

With one victory and one defeat fewer than Man Utd, Chelsea are the next-closest Matchweek 1 specialists with an average of 2.07. The Blues open their 2021/22 campaign when they host Crystal Palace on Saturday.

Liverpool have the fewest Matchweek 1 defeats of all the ever-present teams, with four, while manager Jurgen Klopp boasts an impressive 80 per cent winning record in matches on the opening weekend, with four victories.

The Reds travel to Norwich City in their first match and will hope for a repeat of their 4-1 victory when the two sides last met in a Matchweek 1 duel, back in 2019/20 when Liverpool went on to win the title.