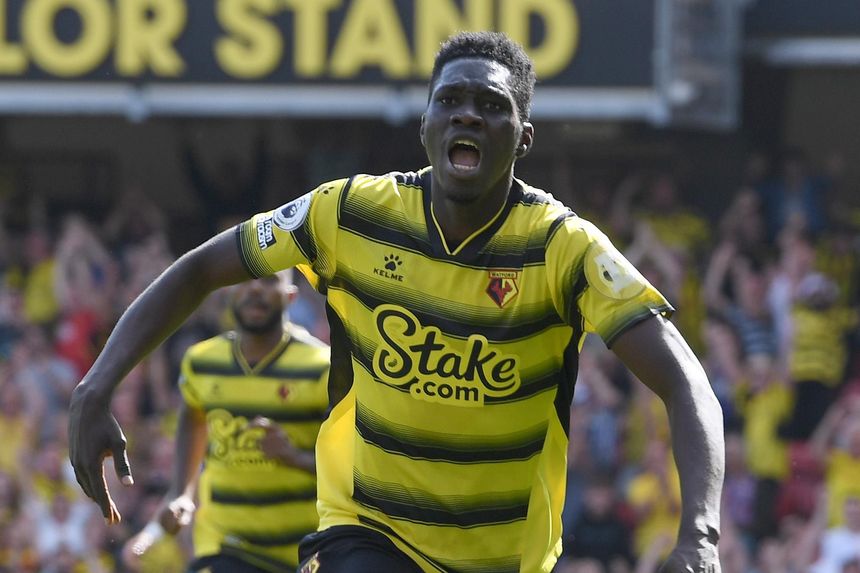 Never in the Premier League had all three sides who have come up from the second tier won on the opening weekend.

But with Brentford beating Arsenal on Friday, and Watford then overcoming Aston Villa on Saturday, that achievement became a real possibility.

However, the Canaries were unable to match them, going down 3-0 to Liverpool at Carrow Road.

Despite Norwich being unable to complete the promoted treble, the class of 2021/22 managed a rare feat.

This is only the second season in which the three teams who have come up to the Premier League have claimed more than a combined four points on the opening weekend.

The other time was in 1997/98, when Bolton Wanderers and Crystal Palace each won to return six points.