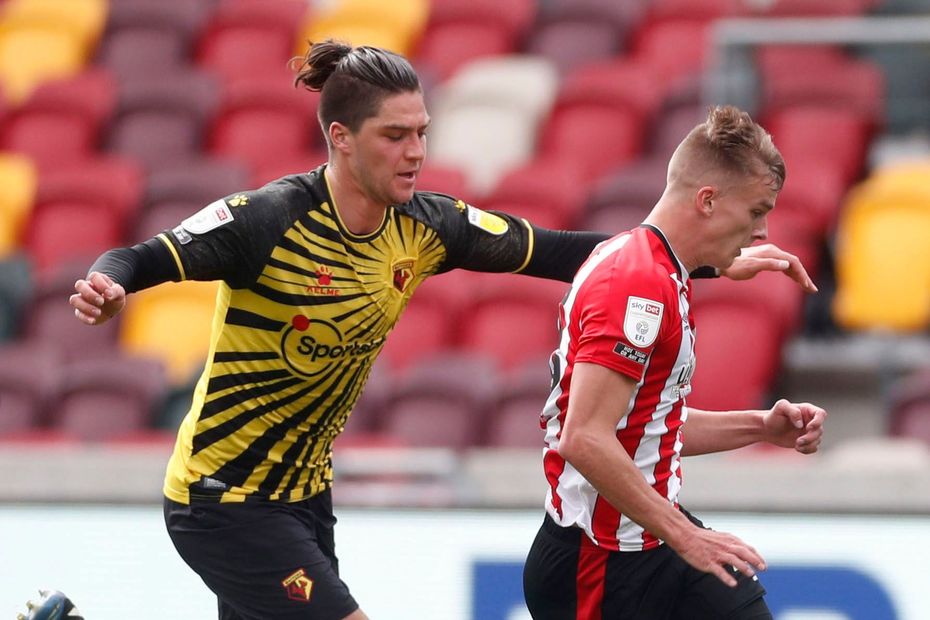 Defender Francisco Sierralta is a name to watch out for at Watford in 2021/22.

The 24-year-old, signed from Udinese last year, was not handed his first Championship start until Xisco Munoz took charge in December.

Starring in a 1-0 win against champions Norwich City on his full debut, Sierralta has since made himself impossible to drop.

Growing in form and confidence with each passing week, Sierralta, who is part of the Chile squad at the Copa America, looks ready to shine at Premier League level next season.

Playing on the left side of a partnership with William Troost-Ekong, the impressive Sierralta had a positive influence on results.

The Hornets conceded fewer goals and earned more points once he became a regular in the starting XI.

He does not have one standout strength but the Chilean is a commanding physical presence with excellent tactical awareness.

His decision-making was outstanding during the second half of the campaign, earning him a reputation for reliability at Vicarage Road.

Pleasingly for Watford the centre-back made no errors that led to a shot or goal in 2020/21 either and it is this dependability that should stand him in good stead as he steps up a level.

Xisco's tactics are not possession-based so it is likely the Hornets will put men behind the ball and absorb pressure before striking quickly on the counter-attack next season.

Therefore, Sierralta's performances will be integral to their prospects of picking up positive results.

He is a central defender who has shown plenty of promise.