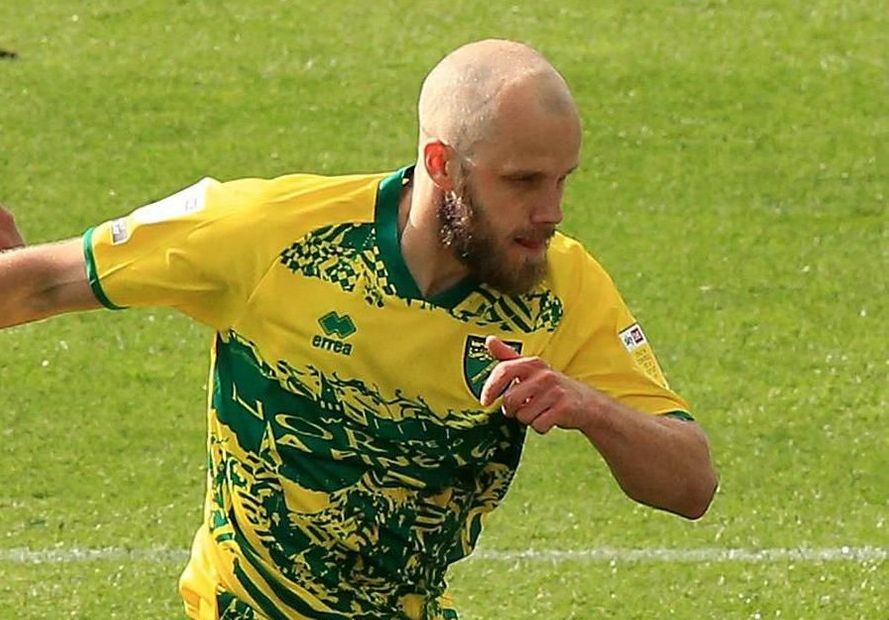 Pukki has one of the brightest football minds of any striker in England and heads into the new campaign as Norwich City’s star man.

Since arriving at Carrow Road in 2018, his spatial awareness and bright movement has consistently given him valuable room inside the final third.

The Finland international is brilliant at getting on the blind side of defenders or making runs in behind his markers, regularly offering team-mates the option of a forward pass.

Pukki scored 26 times in last season’s Championship, accounting for 35 per cent of the team’s goals, and his quick-wittedness will be one of Norwich’s major strengths again in 2021/22.

Eight of Pukki’s strikes last season came from through-balls that released him into 1v1 situations.

In that scenario the 31-year-old is deceptively quick, and he is accomplished at finding the net with a variety of finishes.

Daniel Farke’s side are likely to have less possession than they had last season so counter-attacks and turnovers will become more valuable, and they have a striker who can catch opponents off-guard.

Pukki rarely gets tap-ins. Instead, his preferred domain is between the six-yard box and the edge of the penalty area.

All but three of his goals last season were scored within that zone, including five penalties.

The immediate concern for Norwich is replacing the creativity of Emiliano Buendia, who has left for Aston Villa.

He produced eight assists for Pukki last season, and the chemistry they shared will not be easy to replicate.

Pukki scored six of his 11 Premier League goals in 2019/20 in Norwich’s opening five matches, before his influence waned.

The Canaries paid a price for a lack of strength in depth up front and were perhaps guilty of over-playing their chief goal threat, who became jaded.

This time Pukki is almost certain to face more competition for a starting berth, and that could push him to produce his best form.

*Among forwards who played at least 900 minutes

Pukki’s 2019/20 Premier League shot conversion rate was 19.6 per cent. That figure dipped slightly to 18.7 per cent last season, when he had a lot more chances.

In the top tier, he will get fewer opportunities.

So to thrive this season Norwich will need their main goal threat to convert chances with maximum efficiency.