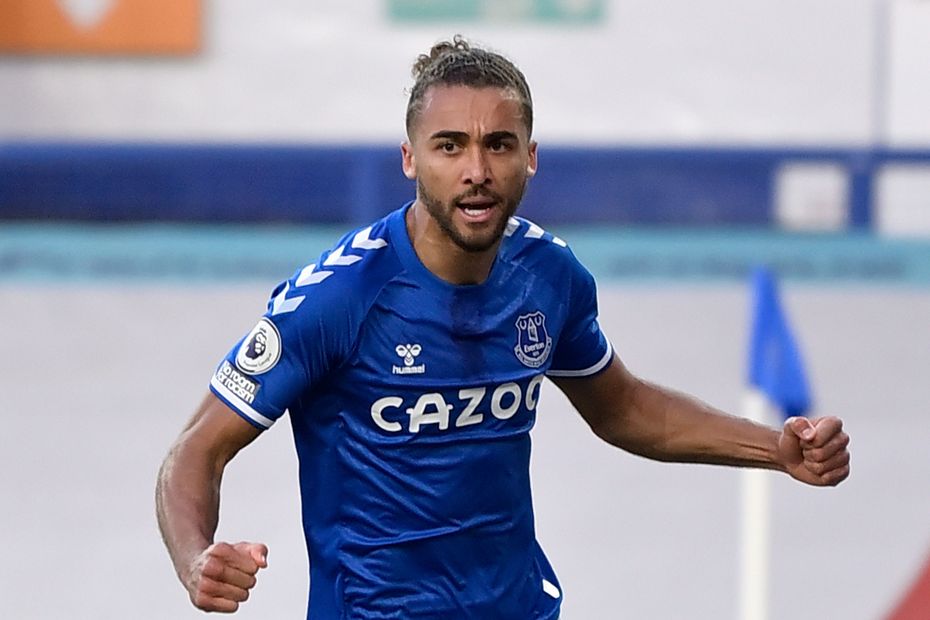 There may be six matches remaining in Gameweek 35 but managers should already be planning for the next round of fixtures in Fantasy Premier League.

Four sides are set for a Blank Gameweek 36, with a number of the most popular players in the game affected.

Their team-mate Bruno Fernandes (£11.5m) has the highest ownership of any player in Fantasy, found in 56.8 per cent of squads.

Meanwhile, Chelsea’s Mason Mount (£7.3m) and Leicester City forwards Kelechi Iheanacho (£6.3m) and Jamie Vardy (£10.3m) are held by at least 20 per cent of managers ahead of their respective blanks.

The Scout’s panel of experts discuss their plans for the reduced Gameweek 36 and beyond.

Shaw and Fernandes both have two nice fixtures to end the season after Gameweek 36, so they will be two that I am planning to hold through the Blank Gameweek.

However, Timothy Castagne (£5.8m) and Iheanacho have difficult fixtures. I have two free transfers this week and will need to use them both to ensure a full team for Gameweek 36 and therefore selling the Leicester duo makes sense.

Stuart Dallas (£5.2m), who I sold on my Wildcard, needs to come back, and Dominic Calvert-Lewin (£7.6m) against Sheffield United feels like the perfect Iheanacho replacement.

I think the Leicester players are an easy sell given their two fixtures after the Blank.

I am not against the idea of selling Man Utd midfielders for Manchester City or Tottenham Hotspur picks because I don't expect Man Utd to play a full-strength team in Gameweek 38, given the UEFA Europa League final is three days later.

I've been planning for a mini-overhaul this Gameweek and am shipping out three of my Blank Gameweek players for a four-point hit.

Reece James (£5.1m), Mount and Iheanacho will make way for Dallas, Raphinha and Calvert-Lewin as I target those with favourable-looking fixtures in the final Gameweeks.

Chelsea players are a huge rotation risk at the moment so it is also worth losing them for players with fixtures in Gameweek 36.

Raphinha, Bamford, Dallas, Calvert-Lewin and Lucas Digne (£6.2m) all look good options, with the Leeds United players being good picks for the rest of the season.

I have already planned to get Calvert-Lewin for Iheanacho. For me, with a Blank and then Chelsea next in Gameweek 37, Leicester are a no-go, particularly if you own Vardy.

I would look to turn my attention to Leeds players.

I'm looking at the Blank Gameweek as an opportunity to jump on some differentials for the final few weeks.

Man City are a team I am targeting with maybe a punt on one of their attacking midfielders like Riyad Mahrez (£8.0m), Raheem Sterling (£11.0m), or even forward Sergio Aguero (£10.3m).

Harry Kane (£11.8m) could well be the fall guy after his recent blanks if I decide to go for Aguero.