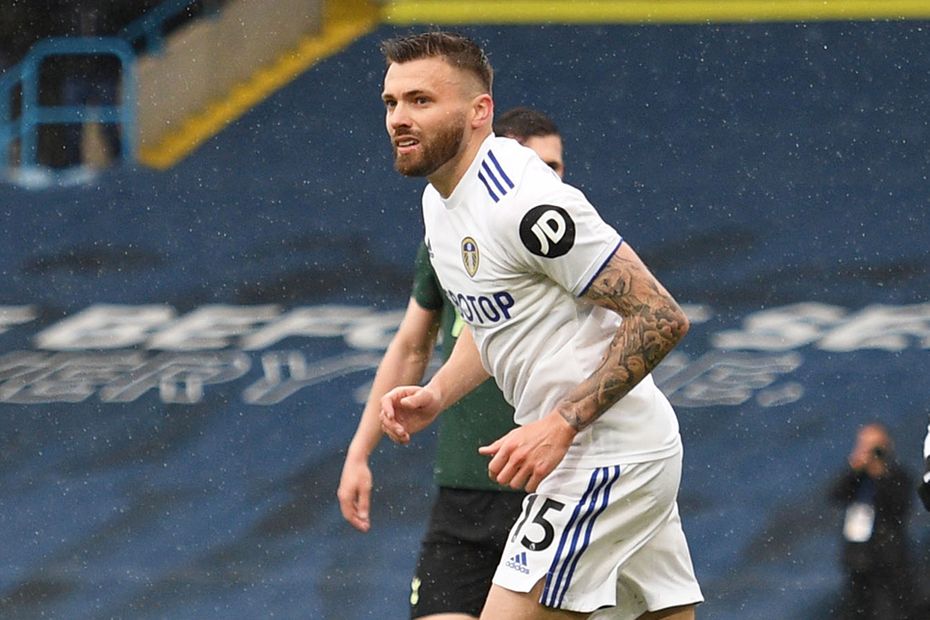 Dallas: It was a dominant display from us External Link
Osman: Leeds have been a refreshing presence
FDR Analysis: Leeds can thrive over run-in

Stuart Dallas (£5.2m) reached another milestone as he consolidated his position as the highest-scoring defender in Fantasy Premier League.

He scored his eighth goal of the campaign in Leeds United's 3-1 win over Tottenham Hotspur.

That equals the best-ever goal haul from a Fantasy defender in a single season, set by Joleon Lescott for Everton in 2007/08.

However, only just over half of Dallas' owners actually benefited from his nine-point haul.

That's because he was the most-benched player in Gameweek 35, named as a substitute by more than 1.01 million managers.

Dallas' strike has made him a top target ahead of Friday’s Gameweek 36 18:30 BST deadline.

Leeds' key players have the schedule to enjoy a successful run-in, with their three remaining matches all scoring two in the Fixture Difficulty Ratings (FDR).

Their forward, Patrick Bamford (£6.3m), moved into second in the FPL forward standings on Saturday, scoring his 15th goal of the season and earning nine points.

Patrick Bamford has taken more shots inside the penalty area (89) than any other player this season#FPL pic.twitter.com/j9ayekEbUT

Four of the nine teams who play at least twice in Gameweek 35 were in action on Saturday.

Among them were Crystal Palace, who continued their fine defensive form by defeating Sheffield United 2-0 at Bramall Lane.

Seven of the Eagles' eight clean sheets this season have come from Gameweek 17 onwards.

Winger Eberechi Eze (£5.8m) and centre-back Gary Cahill (£4.5m) both delivered double-digit hauls and were the Gameweek's highest-scoring players in their positions heading into Sunday's matches.

Chelsea and Liverpool were also victorious, with Edouard Mendy's (£5.2m) penalty save in the Blues' 2-1 win over Manchester City helping him claim 11 points, his highest Fantasy score in a single match.

There was another double-digit score from a goalkeeper at Anfield, with Alisson (£5.9m) collecting two save points in a Premier League match for the first time in 2020/21.

Those two defenders could be excellent budget options for the Reds' final three matches of the season, all of which score two in the FDR.