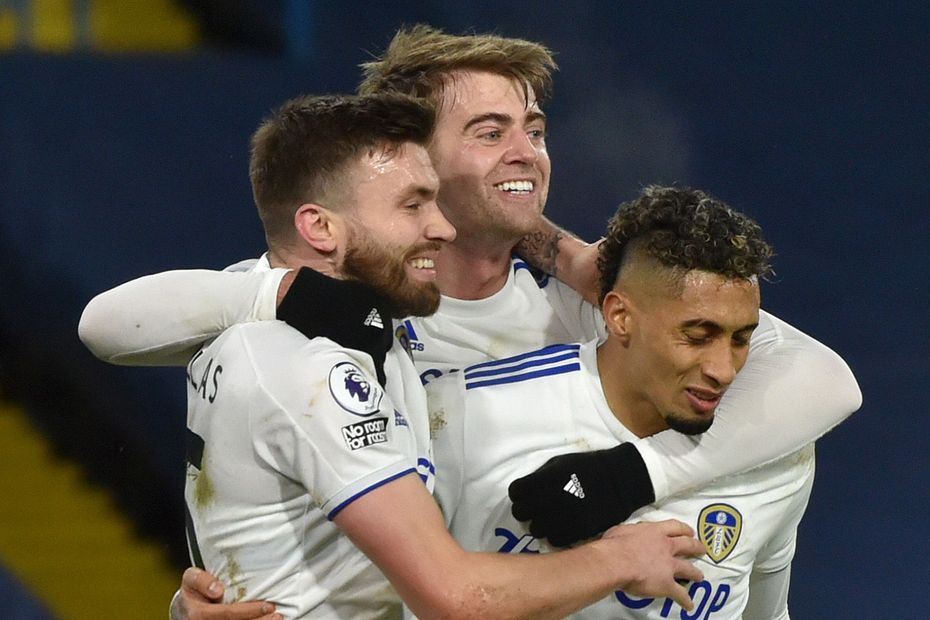 A favourable run-in for Leeds United raises the appeal of their key players in Fantasy Premier League.

The Yorkshire side travel to Burnley and Southampton before entertaining West Bromwich Albion on the final day of the season.

According to the Fixture Difficulty Ratings (FDR), all three of those matches score only two.

Crucially, Marcelo Bielsa's men recorded a clean sheet in each of their meetings with those sides earlier this season.

Stuart Dallas (£5.3m) was the standout performer across those encounters.

Listed as a defender in Fantasy but playing in midfield, the Northern Ireland international combined a goal and an assist with his trio of shutouts for 33 points.

That potential for returns at both ends of the pitch boosts Dallas's chances of strengthening his spot as the top-scoring defender in FPL.

Managers looking for a cheaper route into the Leeds backline should also consider Diego Llorente (£4.4m), who has 19 points in his last three appearances.

If he recovers from a knock, Raphinha (£5.4m) looks the standout pick in midfield.

Since making his first start in Gameweek 9, the Brazilian’s 55 chances created are at least 22 more than any team-mate.

He has averaged 4.2 points per match (ppm) this season to the 4.4 ppm of Raphinha.