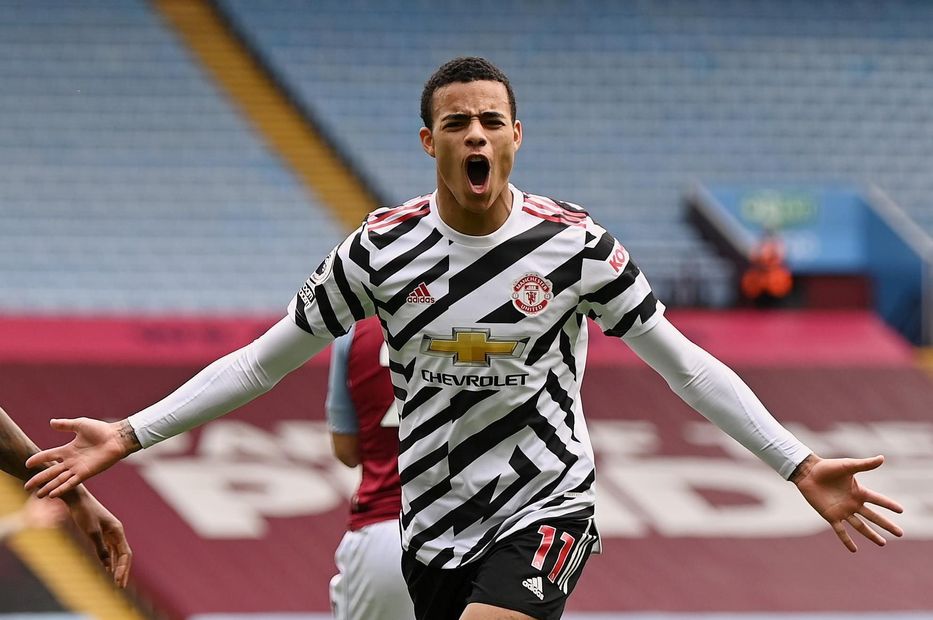 Their strikes in the 3-1 win at Aston Villa extended their prolific end-of-season form.

Greenwood has scored five of his six goals this term, and supplied one of his two assists, in his last five Gameweek appearances.

Cavani, meanwhile, has eight goals and two assists in his last seven outings across all competitions.

That earned the Portuguese his 12th double-figure haul of the season, taking him nine points clear at the top of the player standings in Fantasy.

It was a day to forget for owners of Villa's Ollie Watkins (£6.5m), who was sent off.

However, Watkins will be available for the trip to Crystal Palace in Gameweek 36, as he will serve his one-match ban against Everton this Thursday.

He has now scored in back-to-back matches for the first time since Gameweek 23, and he has the schedule to finish the season on a high.

Everton host Sheffield United and Wolverhampton Wanderers in the next two Gameweeks.

They scored a goal each in a 3-1 victory and all have an ownership of under three per cent in Fantasy.

Matheus Pereira (£5.4m) is now the top-ranked midfielder in terms of value.

West Brom's playmaker scored his side’s consolation goal in the defeat that sealed the Baggies' relegation.

Sitting in under 0.1 per cent of squads, the midfielder scored his first goal of the season to claim 10 points.

Adama Traore (£6.0m) maintained his consistent form by emerging from the bench to score the equaliser. The winger has blanked in only two of the last six Gameweeks.

The Seagulls, meanwhile, will be without Lewis Dunk (£4.9m) and Neal Maupay (£5.9m) for their next two matches after they were sent off at Molineux.