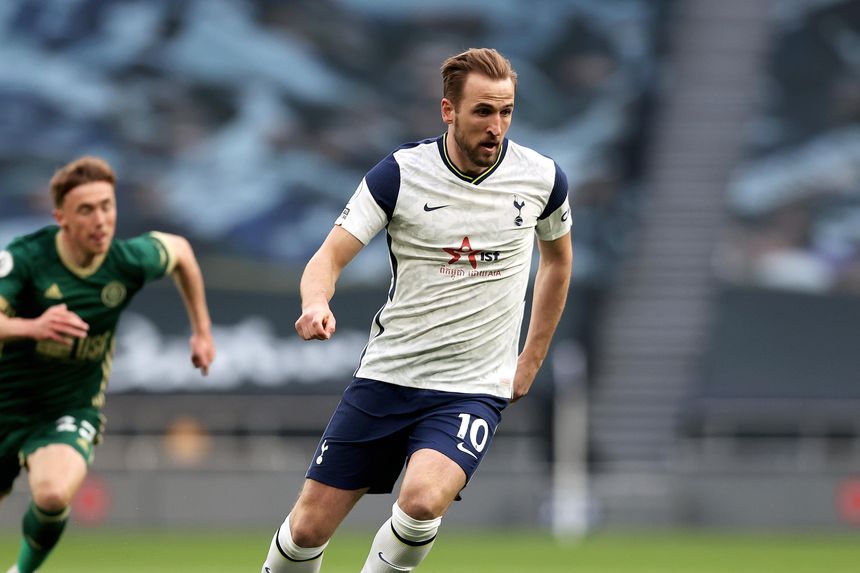 How postponements affect FPL managers
FPL team news: Late test for Jota
Who to target in season run-in? What the experts say

Kane had scored on six of the seven previous occasions when he had been the No 1 pick, but that run ended on Sunday.

While Tottenham Hotspur beat Sheff Utd 4-0, Kane was not involved in any of the goals and returned only two points.

Bruno Fernandes (£11.5m) and Mohamed Salah (£12.7m) were second and third in the captaincy stakes.

The pair were due to go head-to-head on Sunday but Manchester United's home match with Liverpool was postponed because of a security breach.

The rearrangement of the fixture will be announced in due course.

Among the leading 100 managers, Son Heung-min (£9.6m) and Kelechi Iheanacho (£6.3m) replaced Fernandes and Salah in the top three, and their backers were rewarded.

Son produced his 11th double-figure haul of the season as he claimed a goal and an assist against Sheff Utd, breaking the 200 FPL points mark for the first time in his career.

Meanwhile, Iheanacho produced his 11th attacking return in eight matches with an assist in Leicester City's 1-1 draw at Southampton.

Kane, Iheanacho, and Son were also the three most-bought players ahead of Gameweek 34.

Son and Kane are the second and third most-owned players after Fernandes, while Iheanacho's ownership has increased from 24,687 ahead of Gameweek 26 to over 2m.

Over 206,000 managers have lost patience with Fernandes following his recent poor form. The Portuguese is the only player among the three most-sold players who is neither injured nor suspended.

John Stones (£5.1m) served the second of a three-match ban.

Managers also sold Aaron Cresswell (£5.6m), who was a doubt for West Ham United's trip to Burnley on Monday. Although he played the full fixture, the defender did not return in the 2-1 victory, claiming only two points.