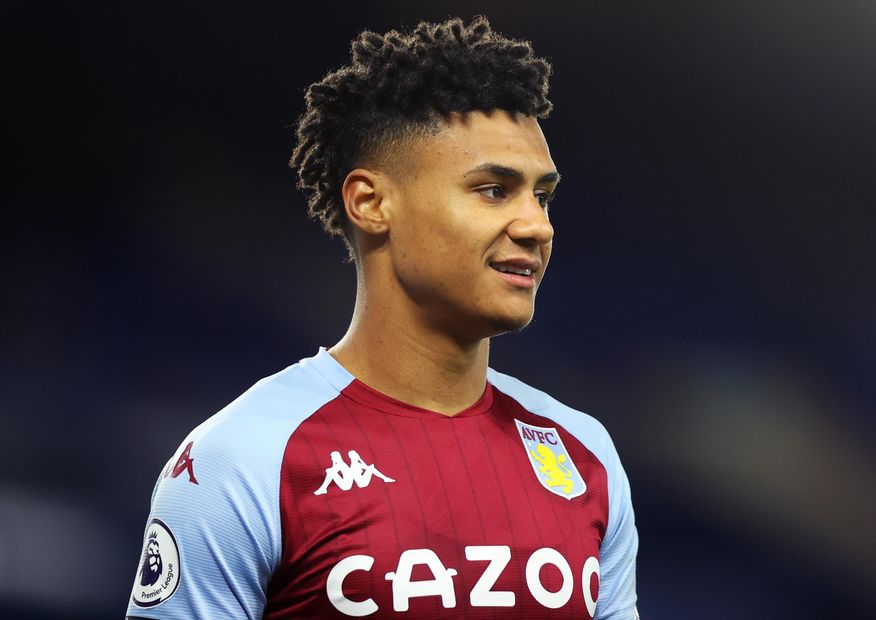 Hoddle: Watkins' movement is second to none

Ollie Watkins (£6.5m) continued his fine run of form in Fantasy Premier League ahead of his Double Gameweek 35.

The striker scored Aston Villa's opener in their 2-1 win at Everton on Saturday and has now delivered a goal or an assist in five successive appearances.

Everton's Dominic Calvert-Lewin (£7.5m) was also on target in his side's defeat at Goodison Park.

He and Watkins are already among the three most-bought forwards for Gameweek 35.

That's because Aston Villa and Everton are among only four clubs who enjoy two fixtures in Double Gameweek 35 and also have a match in Blank Gameweek 36.

Lucas Digne (£6.1m) was another to impress, collecting the maximum three bonus points after setting up Calvert-Lewin's goal.

His total of nine assists this season has been bettered only by the 10 of West Ham United's Aaron Cresswell (£5.6m) among defenders in Fantasy.

Digne has now delivered attacking or defensive returns in 13 of his 25 appearances this season.

The German netted both goals in Chelsea's 2-0 home win over Fulham, earning his season-high haul of 16 points.

Although rotation remains an issue in picking Chelsea players, Havertz has nevertheless averaged 7.3 points per match when named in the starting XI under Thomas Tuchel.

Danny Welbeck (£5.5m) also claimed his best points total of the campaign with a goal and an assist in Brighton & Hove Albion's 2-0 win over Leeds United.

The forward earned 12 points, while his team-mate Lewis Dunk (£4.9m) picked up eight points thanks to a clean sheet and two bonus.

Nine of Dunk's 11 shutouts and three of his four goals have come from Gameweek 17 onwards.

A lack of playing time has been an issue for both players this term, but Man City's ongoing involvement in the UEFA Champions League has led to more minutes in the Premier League.

Aguero scored only his second goal of the season to return eight points, while Mendy's assist and clean sheet helped him to 12 points, his second double-figure return in his last three appearances.

Ferran Torres (£6.9m) has also made the most of his limited involvement.

He scored Man City's second goal at Selhurst Park and has now registered an attacking return in five of his six starts from Gameweek 15 onwards.