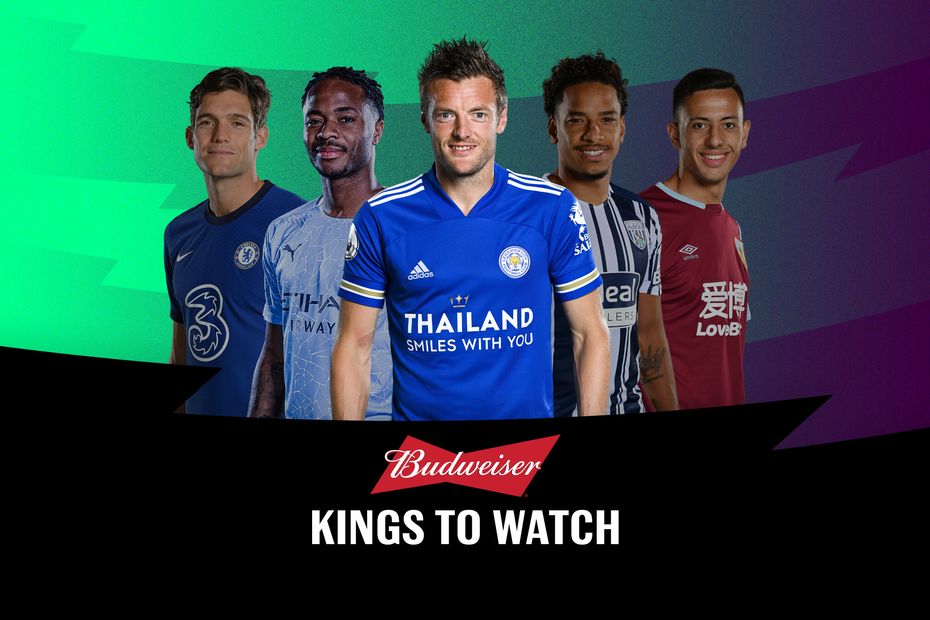 Rodgers: Barnes likely to miss rest of 2020/21 External Link
Nominees to join Hall of Fame in 2021

A trip to Southampton looks promising for the Leicester City forward's prospects in Gameweek 34.

Vardy has been somewhat overshadowed by his strike partner Kelechi Iheanacho (£6.2m) recently in Fantasy.

Iheanacho is the most-bought player in the Gameweek, earning 145,000+ new owners after racking up nine goals in his last seven Premier League matches.

But Vardy has also been in fine form.

That suggests Vardy has been unfortunate to score only once in that period, compared with the seven goals of Iheanacho.

Vardy had huge success in the corresponding fixture at Southampton last season, scoring a hat-trick in a 9-0 win for the Foxes.

And Southampton's recent defensive record suggests he can profit once again.

Ralph Hassenhuttl's side have let in 14 goals in their last five Premier League matches, conceding at least twice on each occasion.

Vardy can take advantage of that poor form and is a real candidate for the Gameweek 34 captaincy.