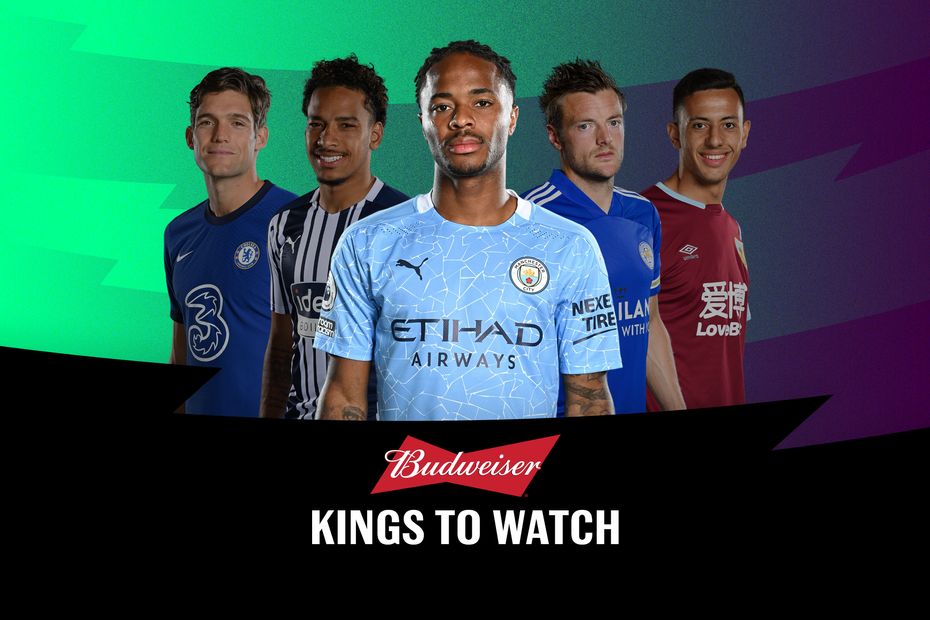 The winger's ownership has fallen to 4.6 per cent in Fantasy after he made only one start in Manchester City's last five Gameweeks.

But his side's extended run in the UEFA Champions League lifts Sterling's prospects of earning more minutes in Gameweek 34.

Having not started each of Man City's last three European matches, he could again be on the bench against Paris Saint-Germain on Wednesday.

That would leave the England star fully refreshed as Pep Guardiola's side travel to Crystal Palace this weekend.

Sterling has proven a big source of returns in his most recent away appearances.

He has 40 points in Fantasy over his last six road trips, scoring four goals and assisting a further two.

His goal threat is backed up further by the statistics.

Away from home, Sterling's 22 shots in the box, seven big chances and 11 shots on target all are more than any team-mate.

And his six away goals are joint-top for Man City along with Phil Foden (£6.0m).

The Eagles' poor defensive form indicates he can prosper once again.

Roy Hodgson's side have conceded a league-leading totals of 47 shots in the box and 14 big chances in their last four matches.

Should Sterling be rested in midweek, he looks well-placed to start at Selhurst Park and bring in more returns.