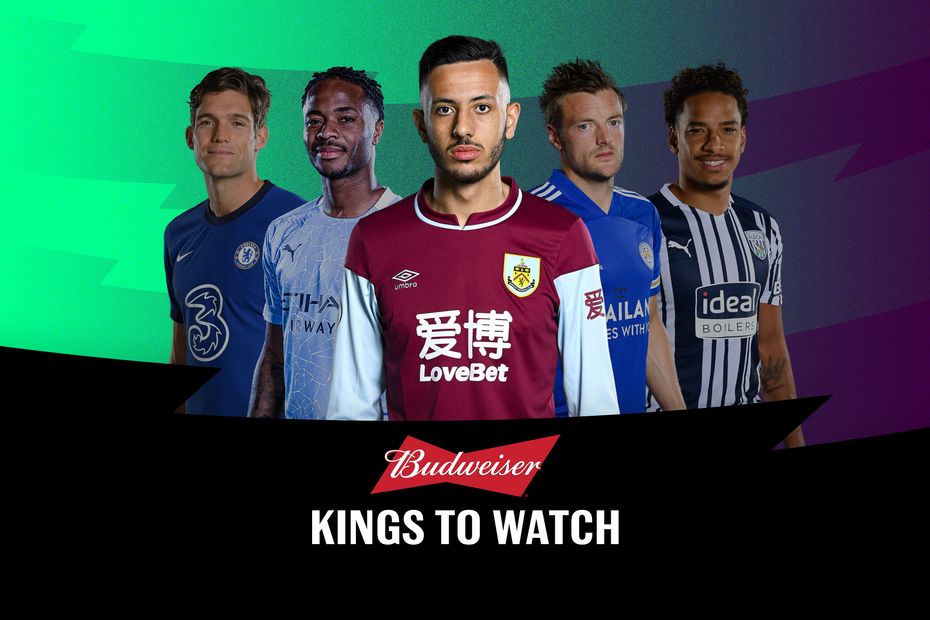 Nominees to join Hall of Fame in 2021

The winger has been a major influence in Burnley’s improving run of form.

McNeil has recorded two of his three double-figure hauls this season in his last five matches.

He scored and earned 10 points at Everton in Gameweek 28 before producing two assists and 11 points in last weekend's 4-0 win over Wolverhampton Wanderers.

The underlying statistics show why McNeil has stepped up his output in Fantasy.

He produced three shots in the box over the last five matches, compared with only four in the first 27 Gameweeks.

And his minutes per chance created have more than halved, from 77 minutes to 35 minutes.

McNeil’s numbers are also strong when assessed against those of other players in Fantasy.

That total is more than any other Burnley player, with Chris Wood (£6.3m) ranked second with six.

The Hammers are without a clean sheet in six attempts and have conceded at least two goals in four of their last five matches.

Burnley also have favourable fixtures against two of the bottom three sides, Fulham and Sheffield United, in their final four matches.

McNeil has the form to take advantage of that schedule and extend his run of returns in Fantasy.