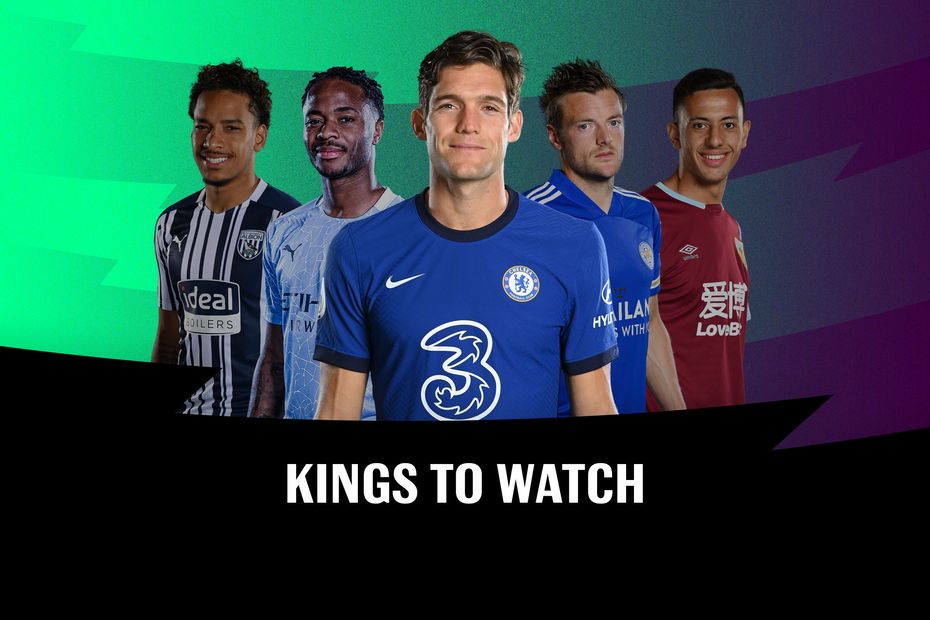 Nominees to join Hall of Fame in 2021
2021 Hall of Fame nominee: Didier Drogba
Who to target from clubs seeking safety? What the experts say

Alonso has started five of Chelsea's last six at Stamford Bridge, with his rival Ben Chilwell (£5.8m) mainly featuring in away matches or in cup competitions instead.

The Spaniard's all-round potential helped him amass 38 points over those five contests, combining a goal and an assist with four clean sheets and five bonus points.

The underlying statistics highlight Alonso's potent goal threat ahead of a home meeting with Fulham.

When assessed against his Chelsea team-mates over their respective last six home appearances, his total of seven shots on target were joint-top with Timo Werner (£9.2m).

Alonso's 12 shots and nine shots in the box also both ranked among the top three Chelsea players.

He has impressed creatively, too, with his total of eight key passes placing fifth.

Chelsea welcome Fulham on the back of a superb run of defensive form under Thomas Tuchel.

They have kept 10 clean sheets in 14 Premier League matches for the new head coach.

Fulham, meanwhile, have struggled in attack and defence recently.

Scott Parker's side have managed only a single clean sheet in their last seven matches and scored four goals in their previous eight.

Alonso's ability to produce explosive hauls make him a powerful pick in defence for Gameweek 34.