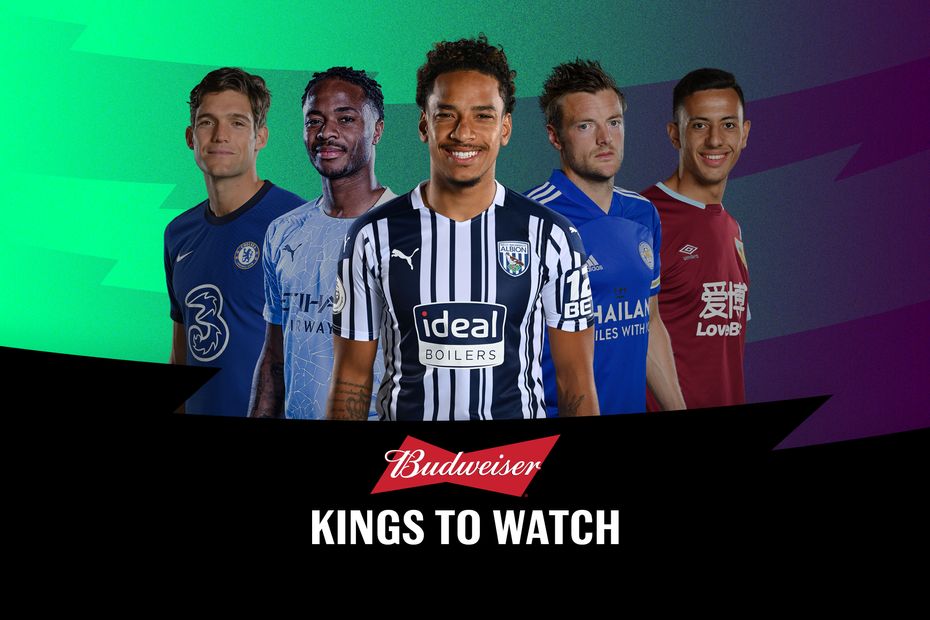 The West Bromwich Albion midfielder has been the No 1 player for form in Fantasy recently.

Pereira has averaged 10.5 points per match (ppm) over the last 28 days, with Burnley frontman Chris Wood (£6.3m) his nearest rival on 9.2ppm.

The Brazilian has combined four goals with two assists and seven bonus points, totalling 42 points in that period.

That run included his season-high haul of 21 points at Chelsea and 10 points against Aston Villa last weekend.

The underlying statistics show Pereira has been a major influence on West Brom under Sam Allardyce.

When selected, he has been involved in 60 per cent of their goals since the new manager took charge in Gameweek 14, scoring eight and assisting a further four.

The Brazilian's recent run of returns is further backed up by the numbers.

Pereira's totals of eight shots on target and nine chances created are both among the top five players in Fantasy over their last four matches.

Furthermore, his 13 shots were more than double any other West Brom player, with Callum Robinson (£5.2m) placing second with only five shots.

A visit from Midlands rivals Wolverhampton Wanderers gives Pereira the chance to get more points.

Wolves have conceded at least three goals in two of their last four matches, including a 4-0 home defeat to Burnley last Sunday.

Pereira looks set to profit from those frailties, offering managers the prospect of more goals and assists on Monday.